“I Don’t Think Any Of Us Will Be Complacent” 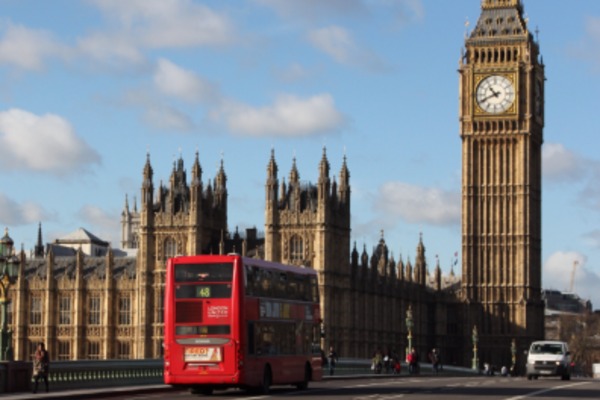 Light is being seen at the end of the tunnel for a British events industry that’s having to contend with a worldwide pandemic that one Scottish official concedes has been nothing less than “awful” for those in travel.

Several prominent officials in that industry told a Wednesday VisitBritain webinar that they’re confident that the events trade will see a rebound in a part of the world where the travel industry has had to join counterparts elsewhere in grappling with coronavirus and its global travel-crippling impact.

“I don’t think any of us will be complacent …,” said Tracy Halliwell, director of tourism, conventions and major events at London & Partners. “I think we’ll come out much stronger.”

But Neil Brownlee, head of business events at VisitScotland, in turn cautioned that he expects the British events industry will rebound but warned it may take some time before it does so in a forceful manner.

Developments outside Scotland will be crucial to the recovery of the Scottish events industry as well, he added.

Brownlee said there may be a growing appreciation for Scottish tourism attributes that most people haven’t been able to visit following the onset of coronavirus and subsequent restrictions on travel, citing the expression, “Absence makes the heart grow fonder.”

Brownlee noted that those in the industry have been investing in their businesses during what he labeled an “awful” pandemic.

Eimear Callaghan, business solution manager at Tourism Northern Ireland, said the incentives industry must be able to provide “tangible and meaningful experiences” to potential visitors as part of a recovery.

Webinar listeners were told that among investments being made in the events sectors are ones revolving around new technology, such as thermal imaging, which can be used to detect high temperatures, a possible indicator of coronavirus.

The growing use of enhanced technology by British tourist boards to get their message out is underscored by a series of virtual experiences tourism authorities have announced.

Halliwell noted London’s tourist trade has been offering the likes of virtual VIP tours of museums and galleries during the past few largely stay-at-home months.

She also noted the past few months have generated feel-good stories, such as convention centers being used as medical facilities