EXCLUSIVE: BSAP Takes Off With FLYGTA 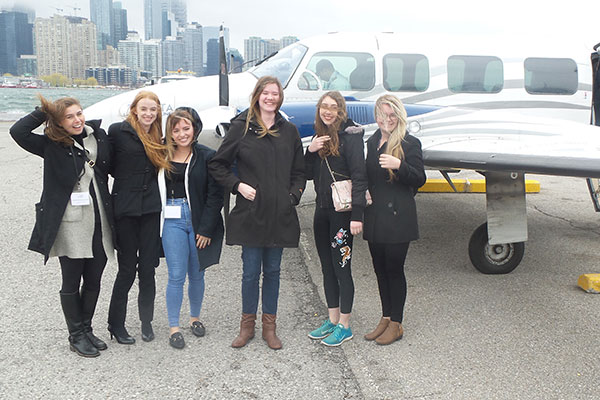 It was up, up and away – temporarily – on Wednesday for the winning ambassadors in this year’s Baxter Student Ambassador Program.

The travel students – who were from across the country – were given bird’s-eye views of Toronto by Billy Bishop Airport-based FLYGTA Airlines, one of those feting the best and the brightest of travel students eager for a career in tourism.

“The rewards are there if you’re an innovator or an entrepreneur,” said Nowrouzi, who has a fleet of 11 planes and is a commercial pilot and a an aircraft mechanic engineer.

Victor Pappalardo, president of Stolport Corporation, also based at Billy Bishop, told Press Today he’s worked in the aviation industry for over a half century, and he too hopes BSAP students will consider aviation careers.

“Aviation is a land of opportunities,” he said, recounting how he began working for Nordair as a 19-year-old student.

“There’s good opportunity for any young person who wants to get involved,” he continued. “You’ve got to focus and stick with it.

“Travel has always been a pleasant business.”

He said those who choose aviation for a career can look forward to the likes of helping a business traveller get to a meeting on time or enable someone to make it to “a 90th birthday party in Thunder Bay. Those are the joys of working in the airports industry,” said Cabral who’s been in aviation for 26 years.

Seen here are some of the BSAP ambassadors waiting at Billy Bishop to take to the skies.

AND THE PARTY CONTINUES

Following their afternoon at Billy Bishop, the 2019 Ambassadors — along with educators from the various colleges and universities and representatives from a number of BSAP sponsor companies and organizations — were hosted at a Meet & Greet cocktail reception at the new offices of VoX International on Queen’s Quay in Toronto.

The group of about 50 were welcomed by Baxter Media’s Wendy McClung and VoX International’s Susan Webb.

Check out who was there in the photo gallery below … 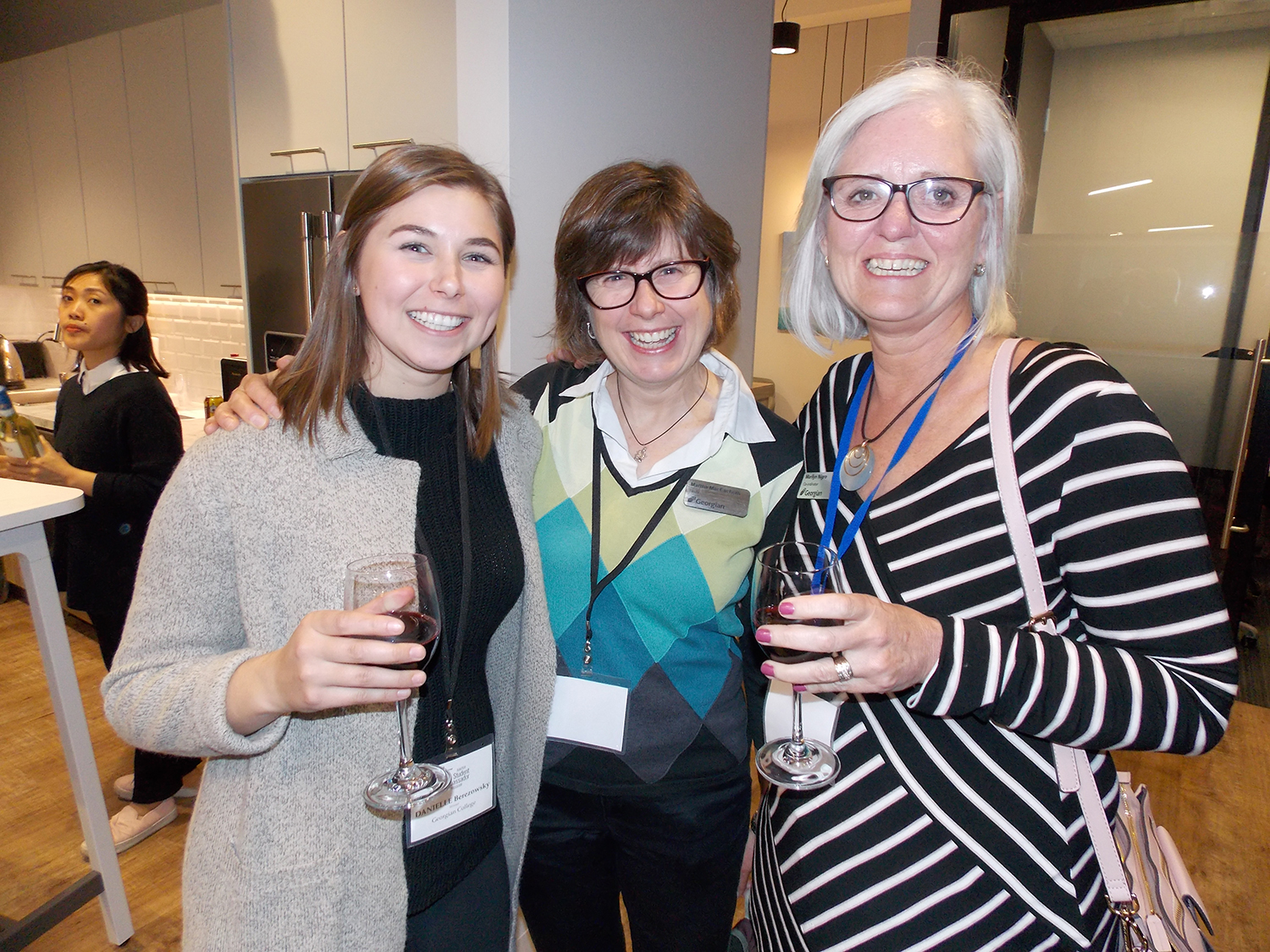 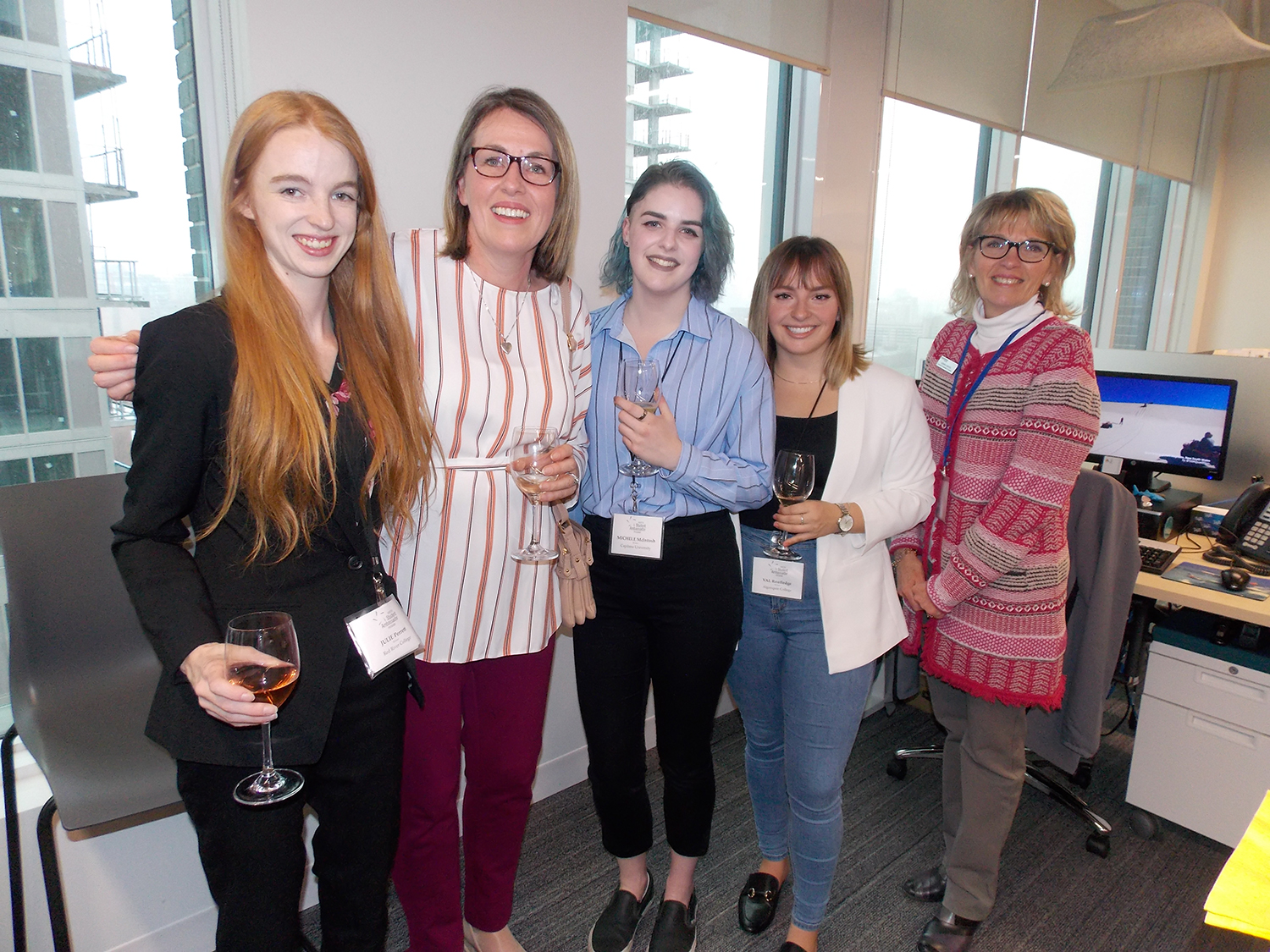 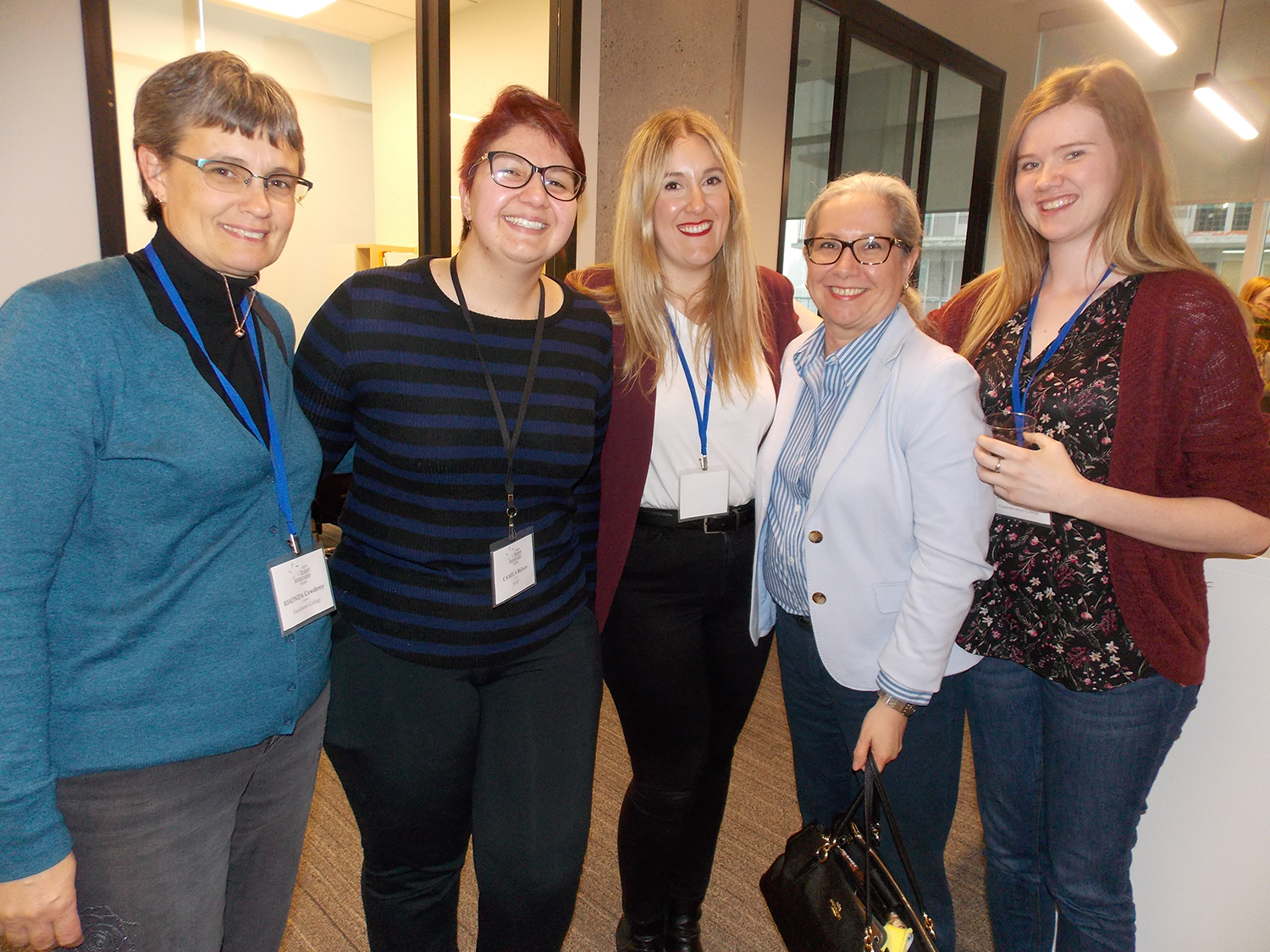 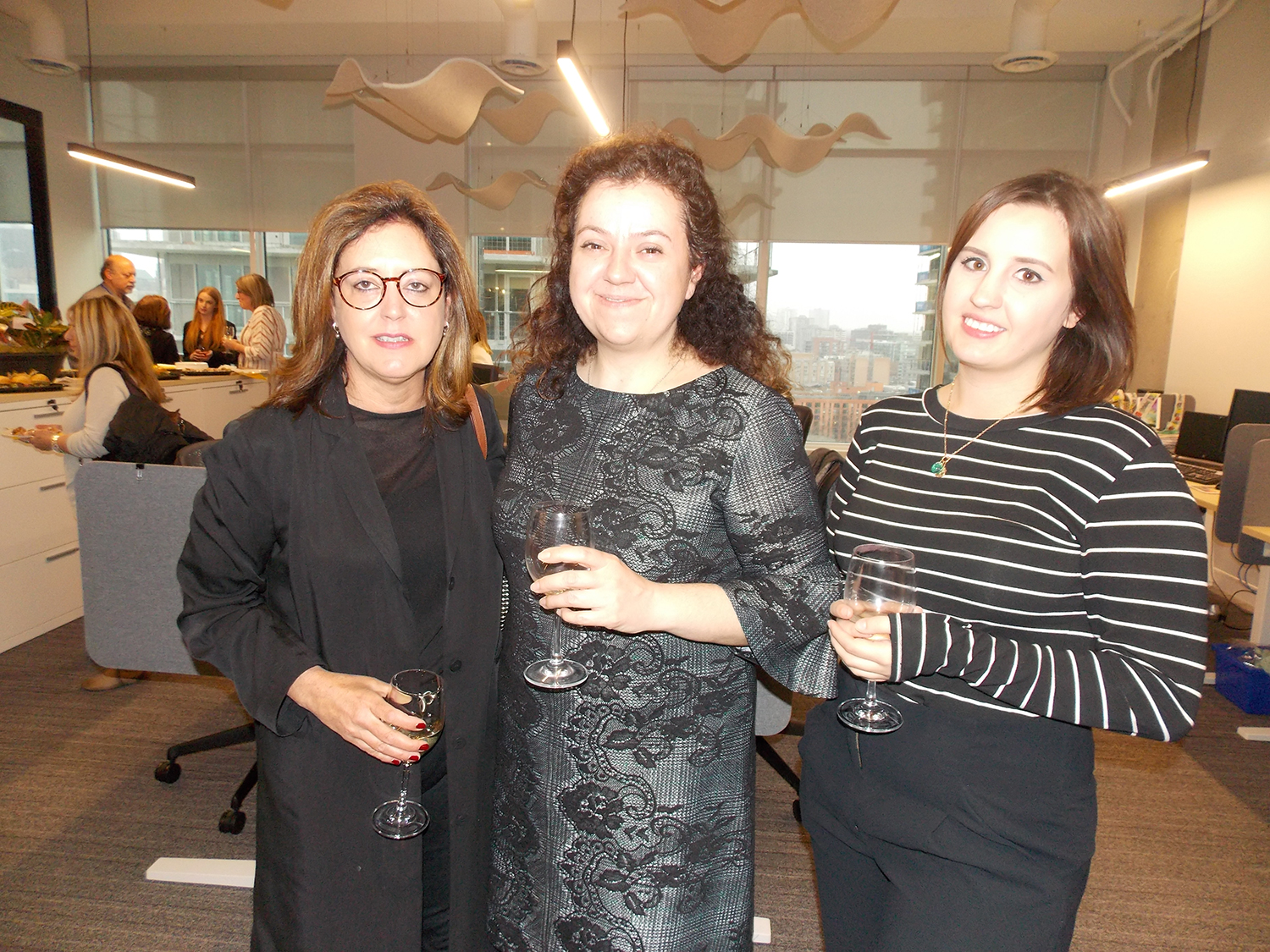 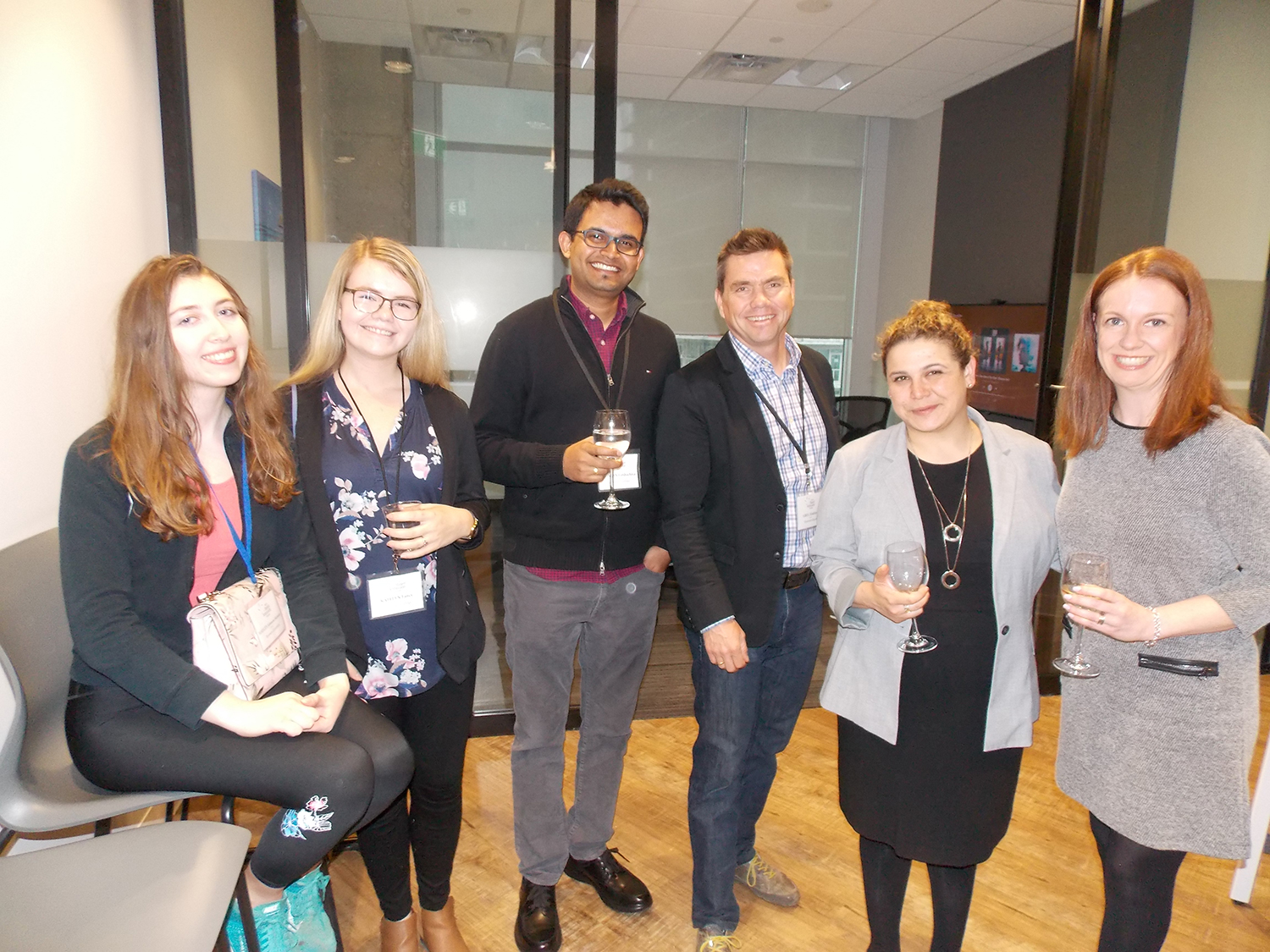 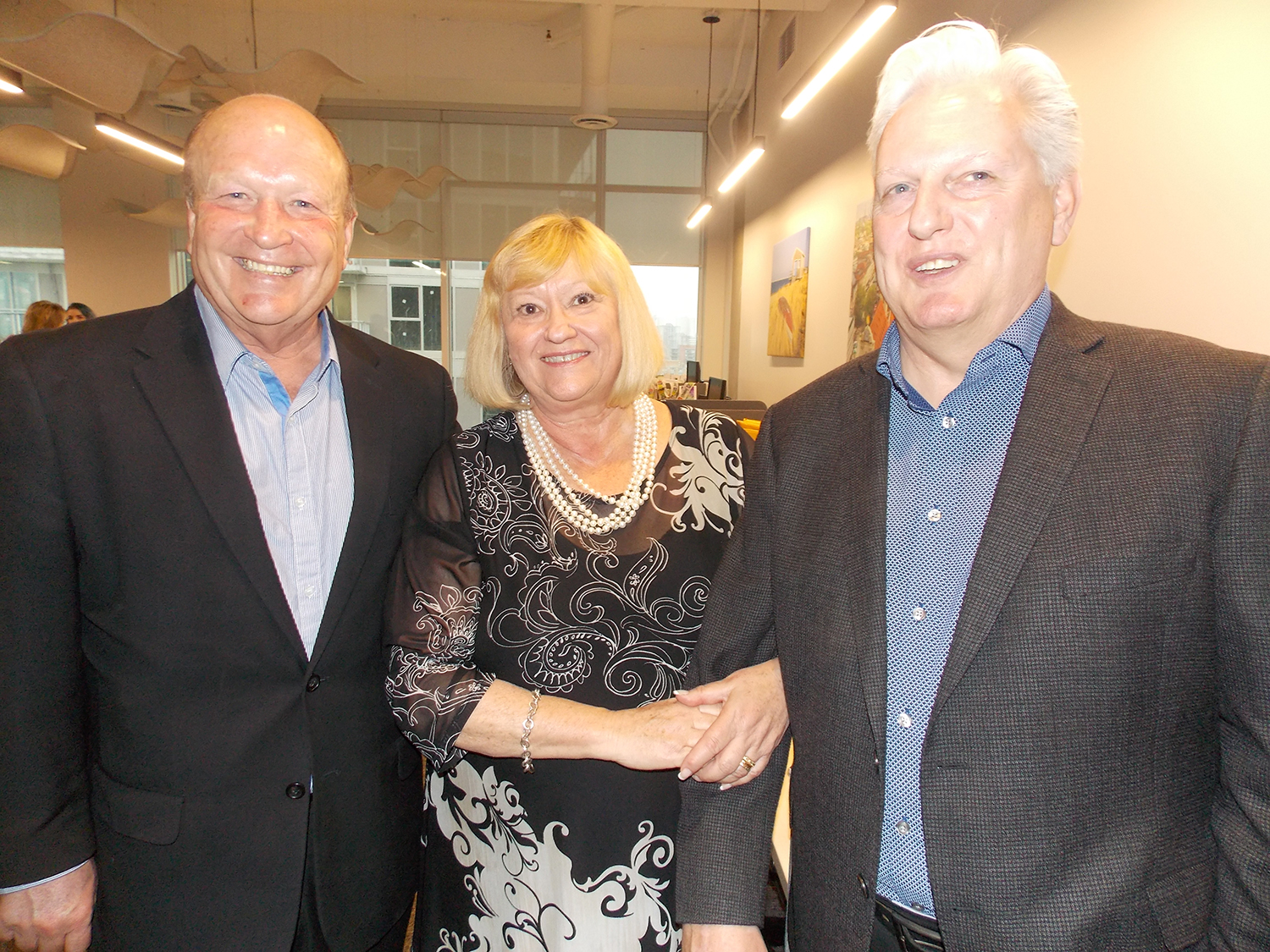 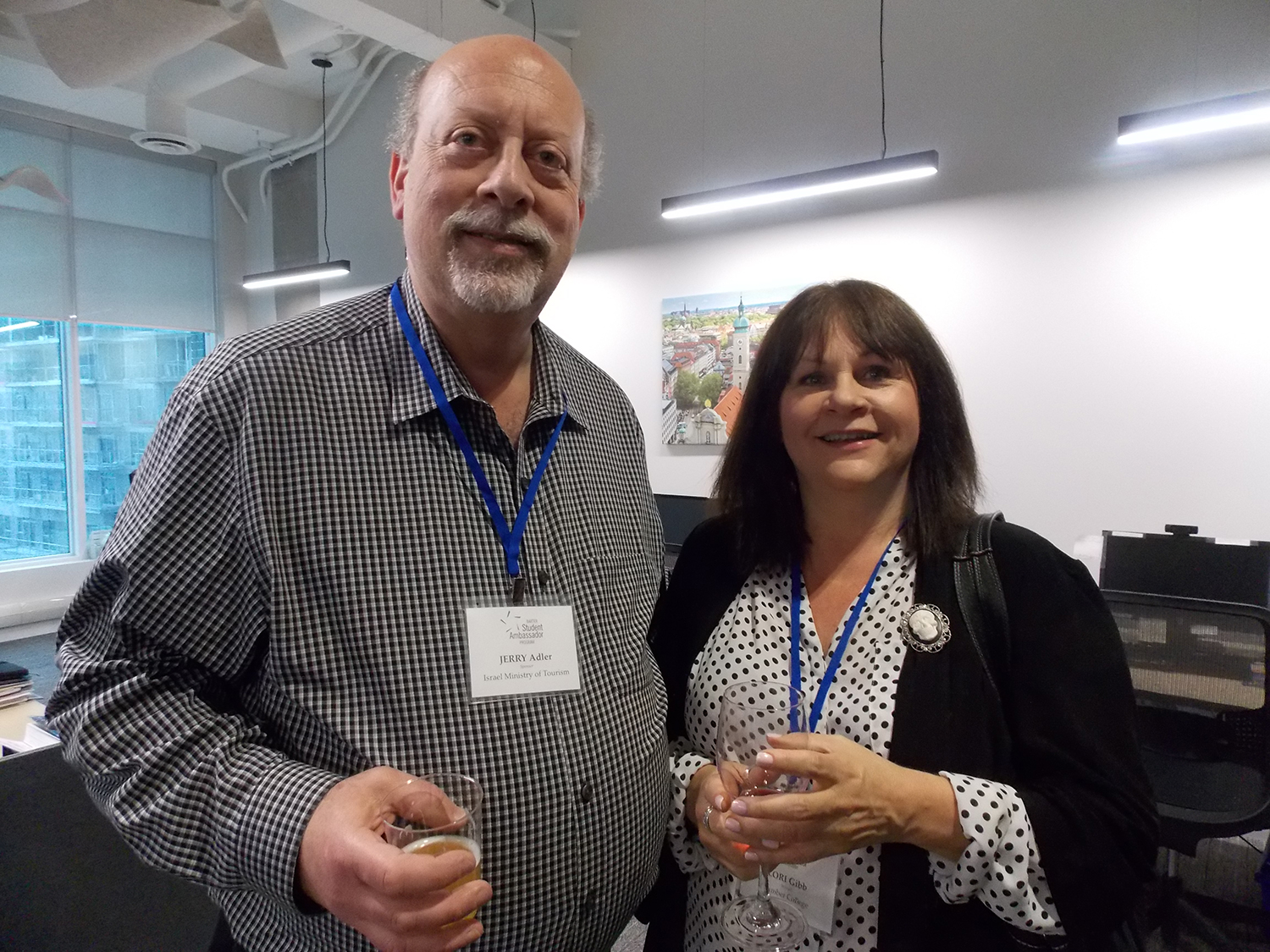