Home › COVID-19 › Building the Road to Recovery at ExploreGB

Building the Road to Recovery at ExploreGB 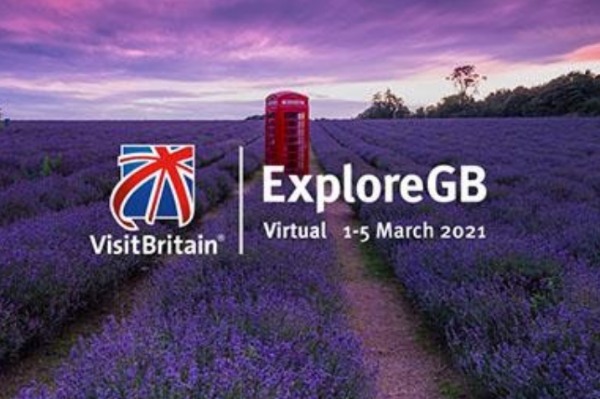 “This platform provides an opportunity to safely meet across borders and time zones,” Sally Balcombe, CEO of VisitBritain, said during the opening session. “Whilst the platform may have changed, the objective has not. It’s about bringing buyers together from around the world with UK suppliers. As always, it’s a chance to showcase Great Britain and Northern Ireland as the world class destination that it is.”

Noting that the pandemic has had an impact on the global economy and the travel industry at large, Balcombe said VisitBritain is optimistic about the course for recovery.

“The last year has certainly brought challenges for all of us as the world has faced a health crisis the likes of which we have not seen before, and that’s obviously resulted in the closure of borders, attractions, accommodations, and the whole of the tourism industry,” she said. “ExploreGB seeks to build that road to recovery for our sector. As I’ve said, connecting buyers and suppliers so that as soon as it is appropriate and safe to do so, we can invite the world to visit the UK again.” 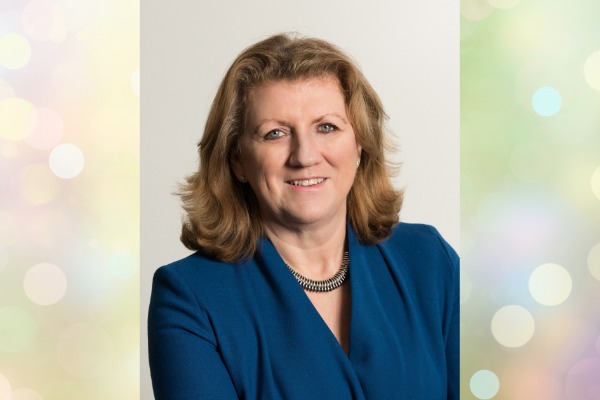 “Of those who responded that they were likely to take an international trip, almost 2/3 have not yet decided where they are going to go and have not yet booked their travel, that’s all the more reason to stay active, keep planning, and working with our partners for the recovery,” he said.