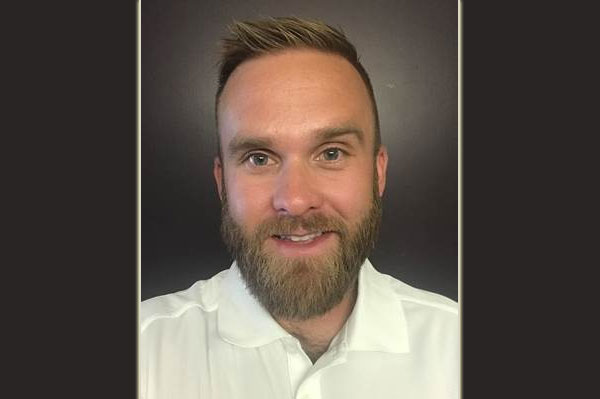 Based in Denver, he will be responsible for aggressively growing Celestyal’s footprint in the West through existing, as well as new trade channels. He reports to Gordon Dirker, vice-president, business development, Celestyal Cruises, Inc.

While at Contiki Holidays he was awarded the U.S. Salesperson Excellence Award in 2016 and 2017; in 2017 he was a runner-up for the Chairman’s Global Innovation Award.