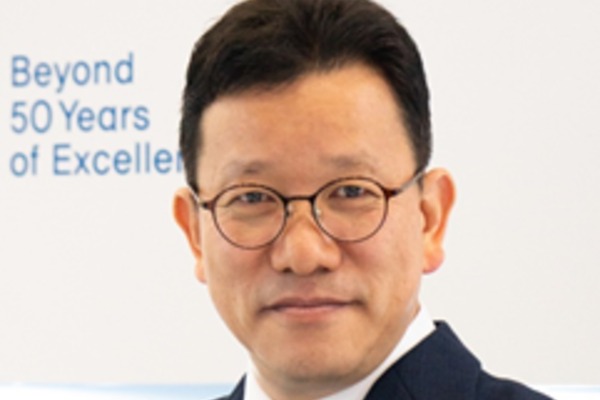 Daniel Song has been named managing vice-president and director of Korean Air’s Americas region that includes Canada, the US, Mexico and South America.

Song said of his appointment, “This is an exciting time in the Americas market, especially with our strengthening joint venture with Delta. We’re considering a number of initiatives to support our position as the largest Asian airline in America and I look forward to the future here with great optimism.”

Prior to this assignment, Song was managing vice president of Korean Air’s passenger network and sales, and was responsible for overseeing the carrier’s global network portfolio and implementing worldwide sales strategies.

During his 30 years with Korean Air, Song has held various leadership roles including guiding the airline’s overseas business in growing markets as vice-president of regional headquarters in Southeast Asia and Central Asia C.I.S countries, respectively. He joined Korean Air in 1988 and gained valuable experience as general manager of passenger sales in New York and San Francisco.