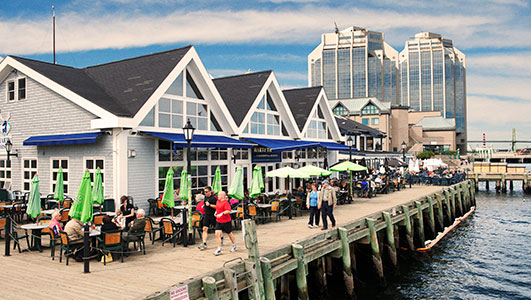 China, the US and India take the top three spots in the new Power Ranking which combines growth over the past seven years in tourism’s contribution to GDP, international visitor spend, domestic tourism spend and capital investment. Canada ranked eighth on the list.

WTTC president and CEO Gloria Guevara commented, “World Tourism Day is the global celebration of a sector that contributes 10.4% of the world’s GDP and generates 313 million jobs. WTTC’s new report outlines power and performance rankings which showcase countries that have been most successful in growing their tourism sectors across the board.”

The report includes two rankings. The “Power” ranking looks at those countries whose T&T has grown most in absolute terms over the past seven years. These countries are those which are powering T&T growth. The top 10 countries in the Power ranking are: China, USA, India, Mexico, United Kingdom, Spain, Turkey, Canada, Indonesia, Australia and United Arab Emirates.

The “Performance” ranking looks at those countries whose T&T has grown most quickly in percentage terms over the past seven years. These countries are those which are maximizing the opportunity of tourism to drive economic development. The top 10 countries in the Performance ranking are: Myanmar, Iraq, Georgia, Rwanda, Iceland, Nicaragua, Qatar, Congo, Armenia, Ivory Coast.

Guevara added, “Notably, G20 countries dominate the league, representing 12 of the top 20 countries, displaying once again the importance of Travel & Tourism both to mature markets and the global economy. Then, the emergence of up-and-coming countries highlights the central role that tourism can play within developing economies.”

The full report can be downloaded at https://www.wttc.org/-/media/files/reports/2018/power-and-performance-rankings-2018.pdf.