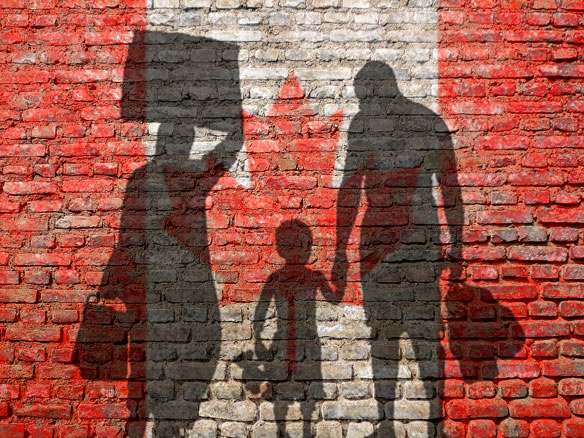 According to a report from the CBC, the Canada-US border closure will be extended to Oct. 21.

Quoting a source “with direct knowledge of the situation,” the CBC story indicates that the federal government will extend the border closure another 30 days and the CBC is also reporting that its source indicated that Canadians should “expect the possibility that the border “will remain closed for longer.”

The report of the extension of the border closure comes just a day after the UNWTO released its latest World Tourism Barometer which showed that international tourist arrivals had plummeted 93% in June 2020, compared to June 2019 and driving home the severity of the COVID-19 global pandemic on the travel and tourism industry.

And just two days after IATA urged the Canadian government to look at alternatives to its current quarantine measures in order to help airlines.

The airline industry association estimates that revenues generated by airlines with service to/from/within Canada could fall by CDN$22.6 billion – or 70% — relative to 2019; endangering 410,500 Canadian jobs and some CDN$39 billion of Canada’s GDP that is generated by aviation directly and indirectly; as well as by aviation-related tourism.