Home › Canada › Canada’s Tourism Industry Is Gearing Up For Recovery

Canada’s Tourism Industry Is Gearing Up For Recovery 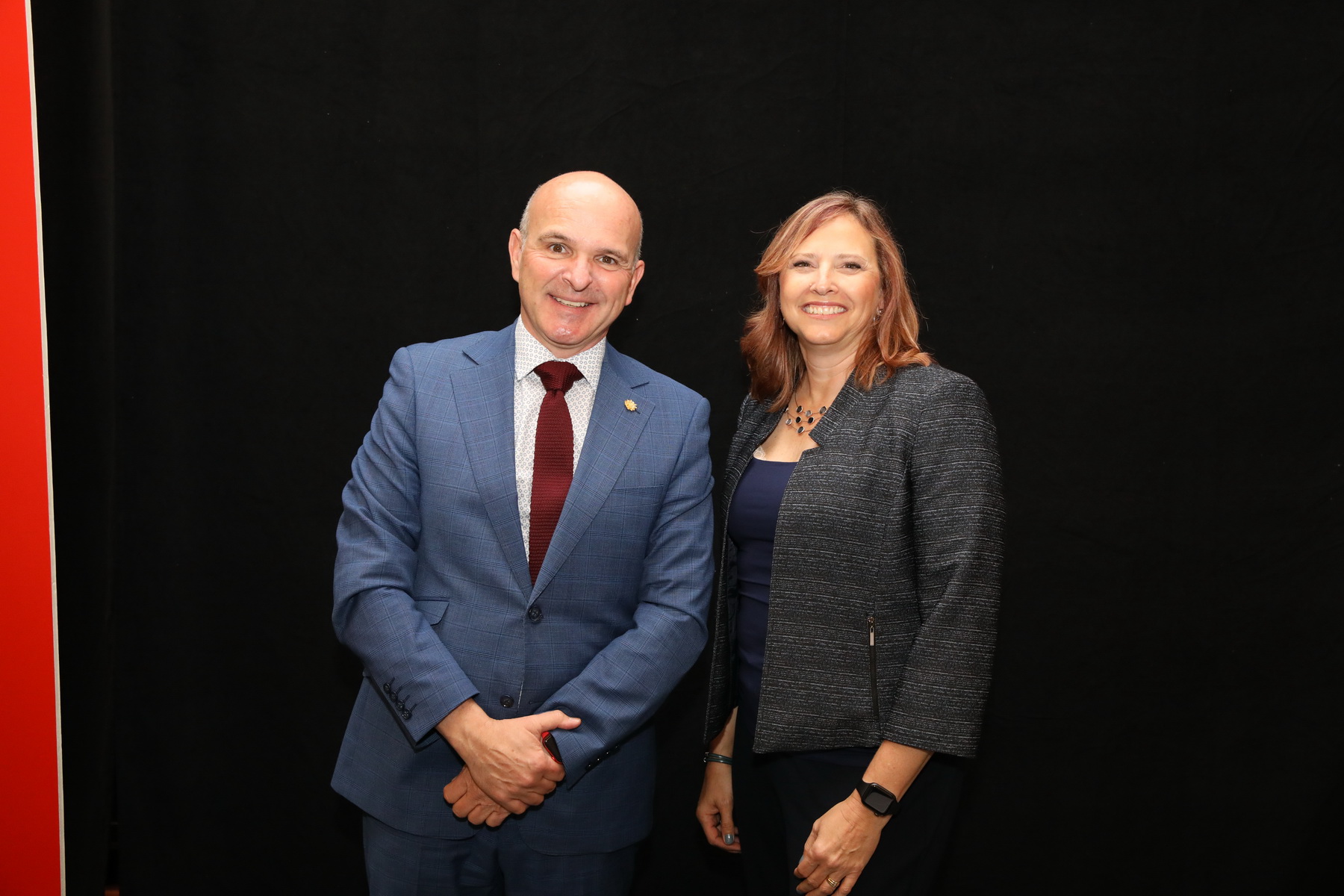 Good news is coming soon to help ease lengthy wait times at Toronto Pearson and other main gateways — by land, air and sea.

At a press conference for Rendez-vous Canada yesterday (May 26), Randy Boissonnault, Canada’s Minister of Tourism and Associate Minister of Finance, addressed the labour shortage that’s resulted in delays across airport operations — including enormous lines for domestic security.

Boissonnault said daily meetings have been taking place to come up with a plan of attack across all entry points into Canada, and he expects announcements will be made shortly by Transport Minister Omar Alghabra. 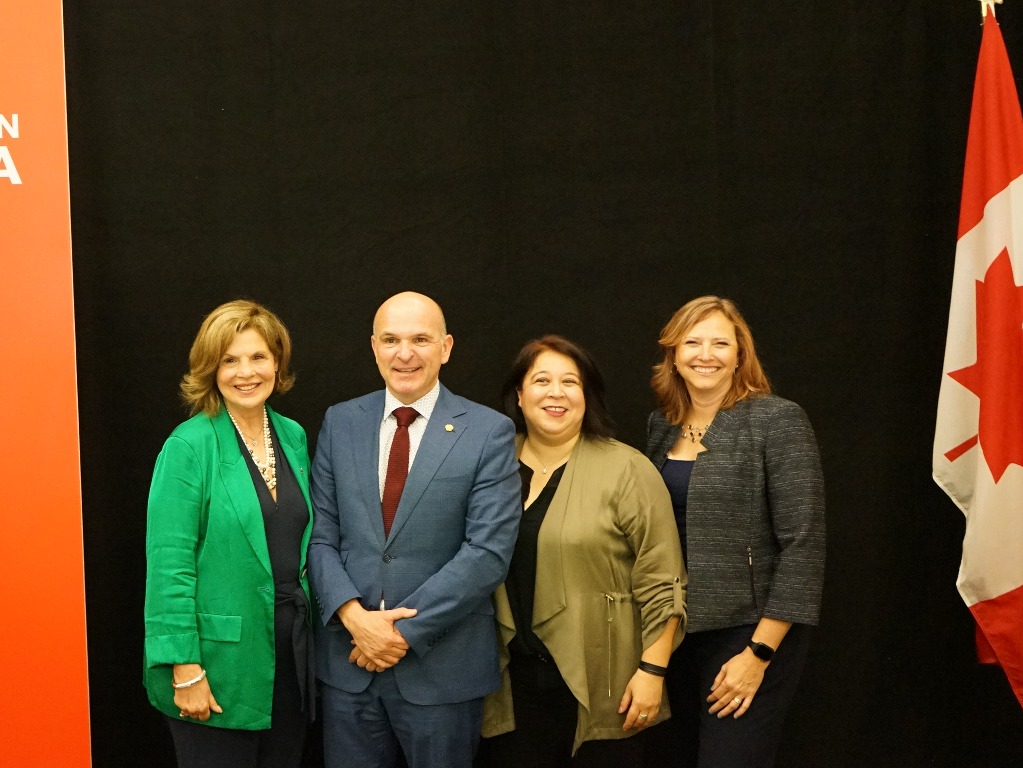 “We are very seized by this idea of increasing the number of agents that we have at Canadian airports and it’s not just airports, right? It’s also the Great Lakes — if you’re on a boat from the U.S.,” he said. “We’re coming out of two years with people in their basements, in their backyards, and Canadian staycations and now people are saying we want to travel. I mean, there’s even a term called revenge travel. People are going on the road and they’re spending more than they have ever spent before.”

Along with short-term efforts, Boissonnault said he’s also interested in finding ways to disperse the spread of international arrivals across other Canadian hubs like Calgary or Halifax.

“Canada is open for tourism business again,” he said, adding that the government is now in the process of developing a new tourism growth strategy. 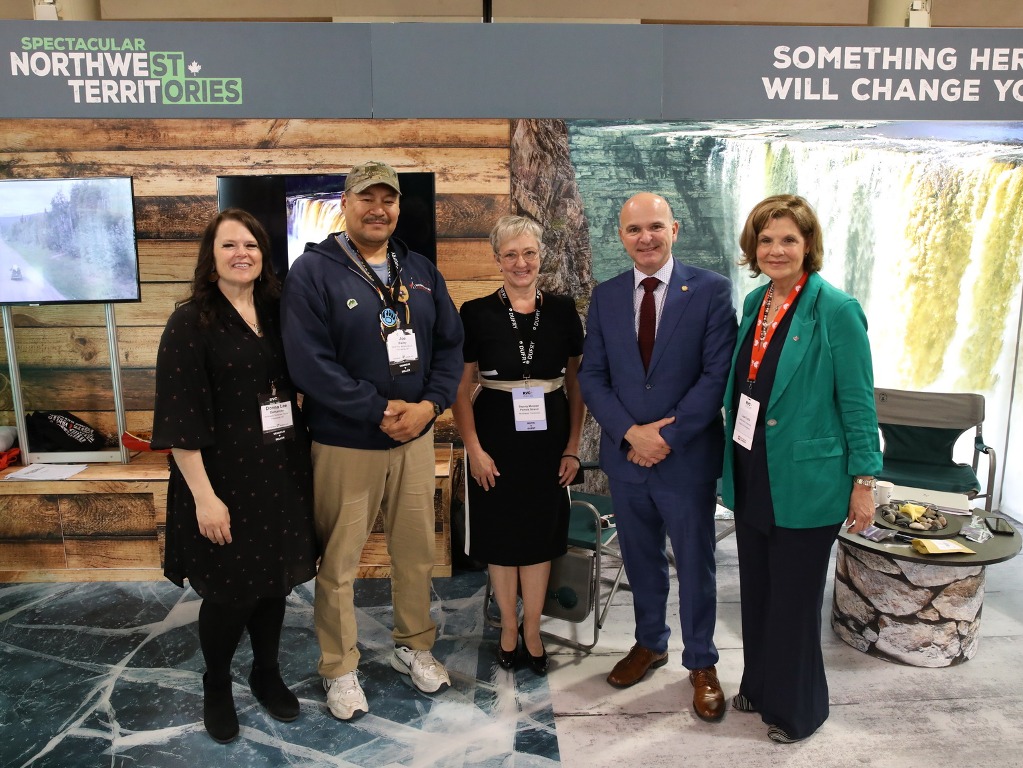 Meanwhile, Maureen Riley, VP International at Destination Canada, noted that there’s been a shift in how the organization looks at visitation and travel figures.

She highlighted that Canada’s hotel industry is projecting an increase in revenues, and some hotels are expecting a 20% increase over 2019.

“This is an important story as well because it is driving more money into our communities and supporting our greater economy,” she said. 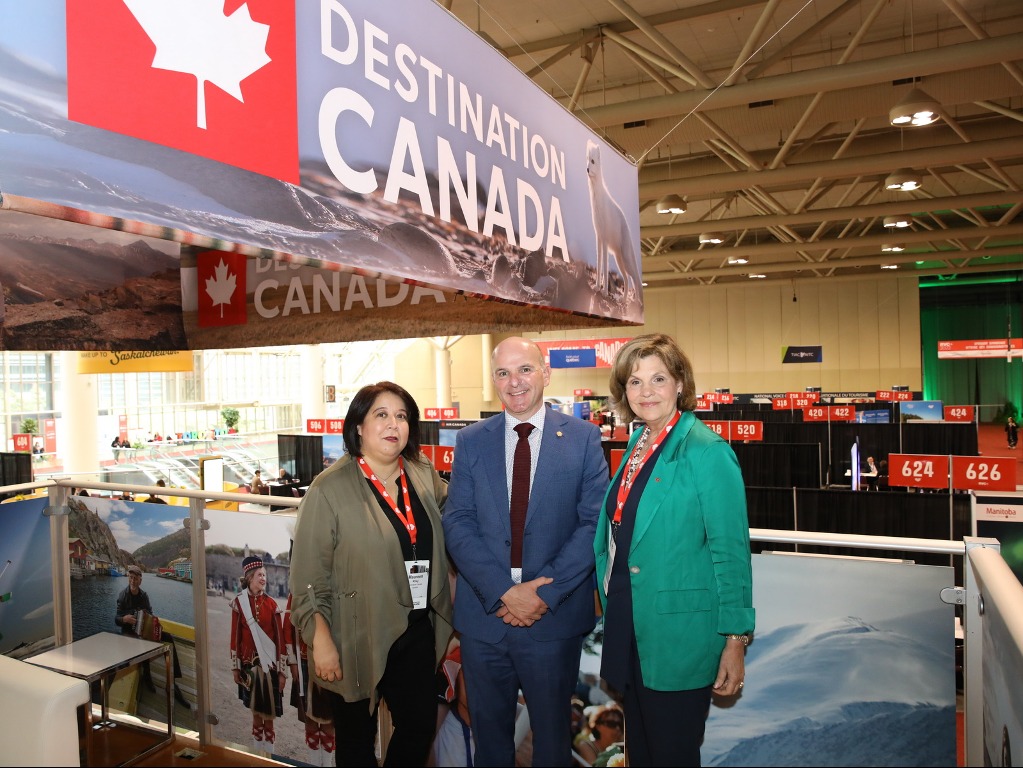 Overall, Beth Potter, president and CEO of the Tourism Industry Association of Canada, shared that the hotel industry is recovering with reservations continuing to increase, although there are still some capacity issues to deal with.

“But the good news is that they’re taking lots of calls,” Potter said. “There’s lots of interest from travellers to get out and visit all of the destinations in Canada so we’re very encouraged by that.”

Liza Frulla, chair of the Board of Directors for Destination Canada, said the travel and tourism industry in Canada is back to 58% of pre pandemic levels. In order to get back to 100%, some of the big challenges that remain include labour shortages and supply chain issues.

“Our job as Canada’s national tourism organization is to drive short-term revenue recovery, for sure. But we have to look further to keep building a long-term resilience for tourism businesses, employees, and also, and that’s really important, engaging the community,” she said.

Stay tuned for more in-depth coverage in the next edition of Travel Courier. 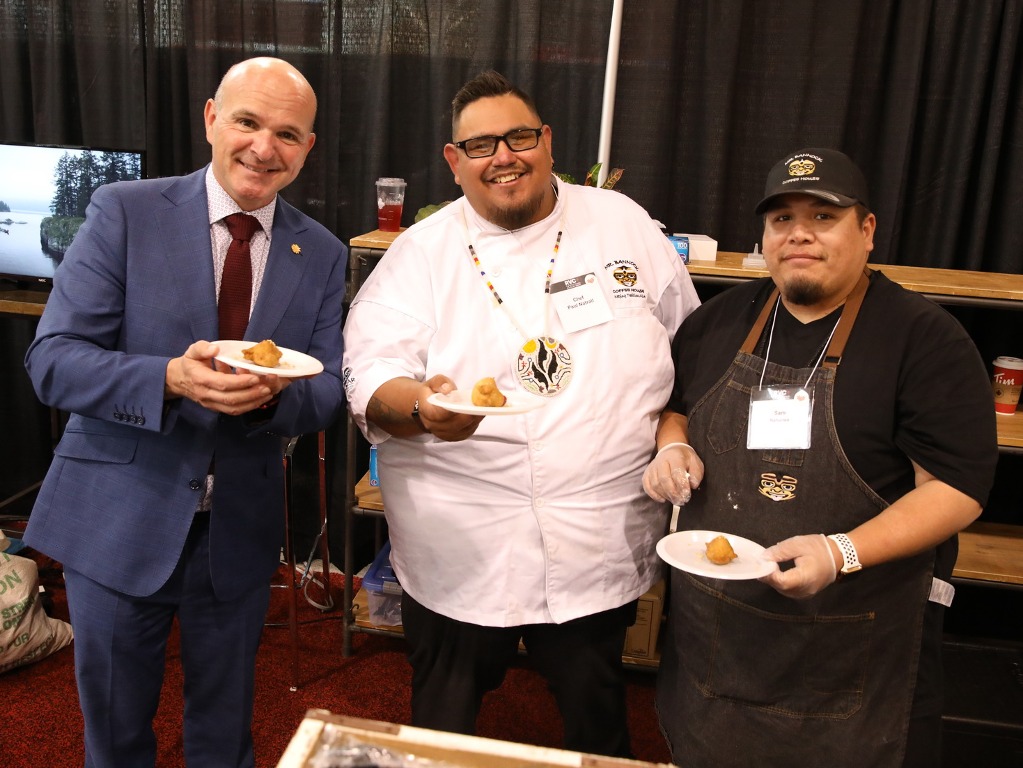