With Weak Loonie, Domestic Travel Certain To Be Popular 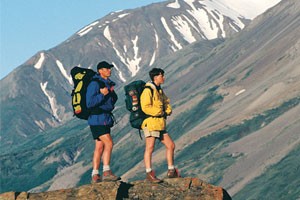 Weak loonie or not, Canadians love to travel. And so the question becomes where will they head this year? Domestic travel is certain to be popular, prompting the travel experts at Cheapflights.ca to take a look at Canada’s travel hot spots.

By comparing flight searches to Canadian destinations on Cheapflights.ca in the first six weeks of 2016 versus the same window in 2015, the team compiled the report “Rising Stars,” five domestic destinations trending with Canadians. While they are yet to top the charts as the most popular spots overall, these intriguing and largely off-the-beaten path locations are attracting more and more Canadian travellers.

Following are three of the destinations where Canadians are suddenly turning their travel interest.