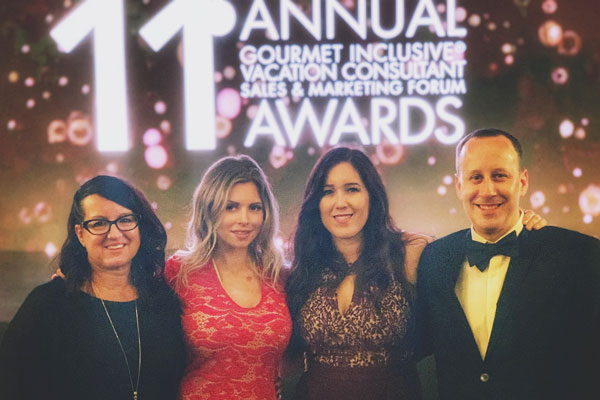 A group of 41 Canadian agents were on location at the El Dorado Royale in the Riviera Maya to take part in three fun-filled days of learning, networking, and themed parties.

Although the Canadian contingency was smaller, they still took home some big honours during the awards, which also featured a diamond giveaway and US$250,000 in cash prizes.

Here are some of the notable agents who were recognized:

For Western Canada, the Top Growth By Region award went to Elicia Jump of Uniglobe Vision. 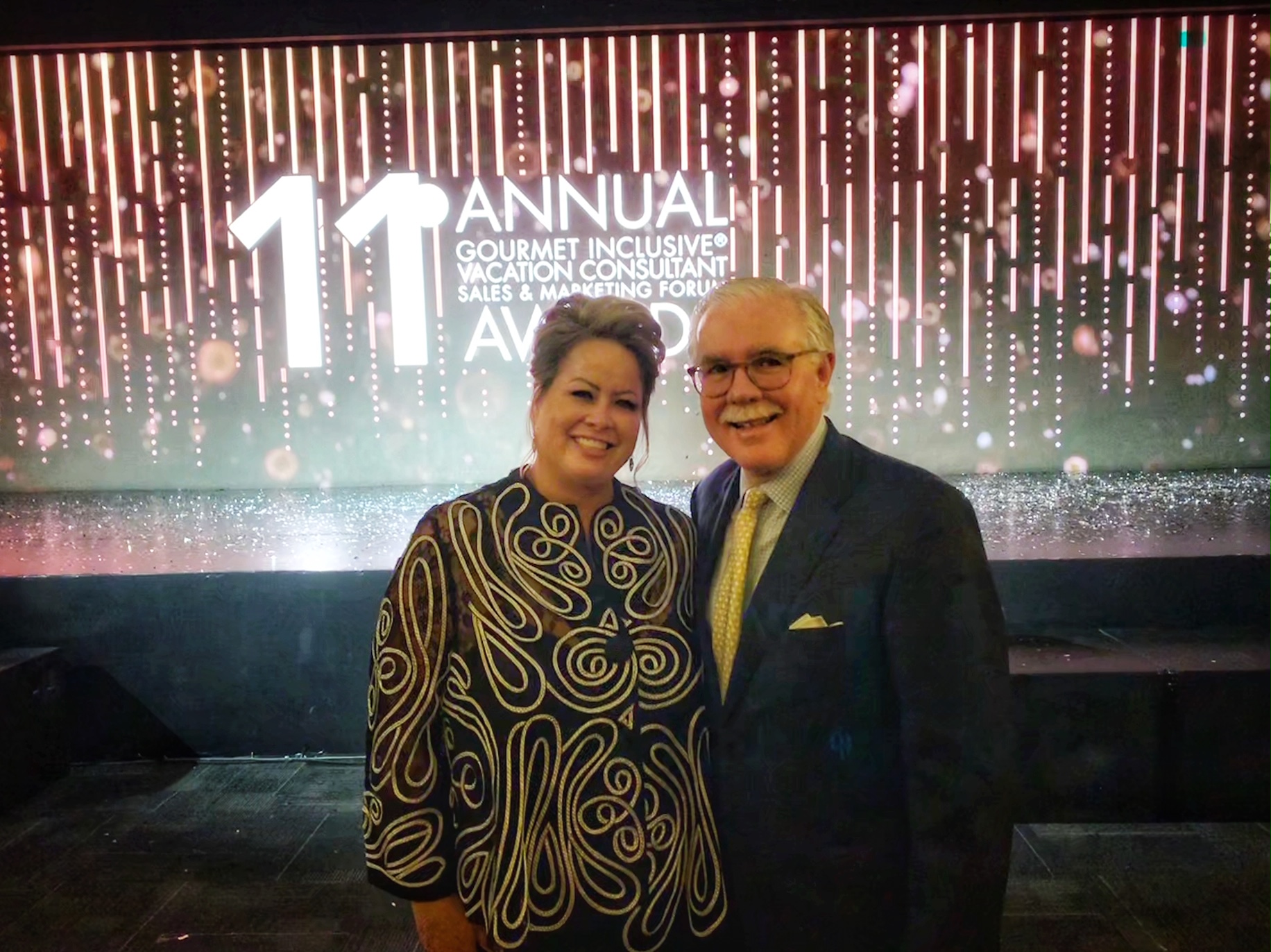 Flight Centre Canada’s Carolyn Menard was recognized as the top selling storefront agent in Canada, and Brittney Struck of Flight Centre Weddings and Honeymoons was awarded as a top selling wedding producer for Azul Resorts.

Renee Carlin of Marlin Travel and Jackie Niven of Transat Travel were both top producers for Nickelodean Hotels & Resorts.

Two Canadian agents also made it into the Elite category, which honours those who sell over 2,000 room nights in one year: Pamela Walker (not in attendance) of Escapes.ca, who was also a Top Wedding Producer for Azul Beach Resorts, and Sandra Lombardi of Red Label Vacations.

The owners of El Dorado Spa Resorts, Generations Resorts, and Hidden Beach Resort by Karisma, Sr. Martinez and Sra. Dolores, were also recognized with a commemoration celebration during the festivities featuring photos and videos agents had collected over the years of working with the couple.

“In addition to the recognition, Sr. Martinez gives away $250,000 of his own money,” Kelly Poling, senior vice-president of marketing for Karisma Hotels & Resorts, told PressToday. “This cash prize and diamond giveaway is one of the many ways we are committed to showing our appreciation for the travel agent community.”