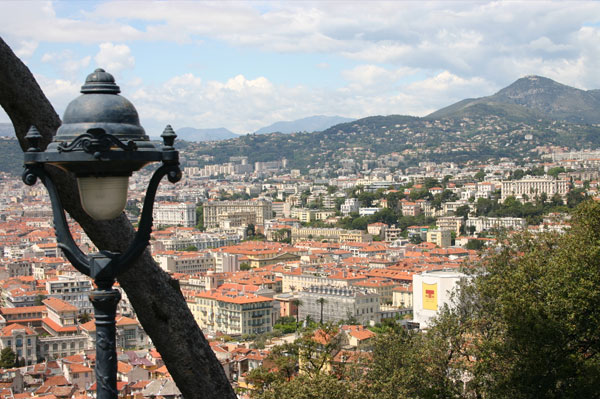 The latest quarterly report “European Tourism – Trends & Prospects 2019” published by the European Travel Commission (ETC) shows that demand for European tourism continues to rise, albeit at a slower rate than in previous years due to the weakening economic outlook and uncertainty over Brexit.

According to the World Tourism Organzation (UNWTO), international tourist arrivals to Europe were 4% higher during the first six months of the year, compared to 2018.

Canadian arrivals (45%) and overnights (77%) to Slovakia increased significantly based on data to June. This notable performance, say officials, is most likely connected to Bratislava and Košice hosting the Ice Hockey World Championship in May, demonstrating the importance of sports events for attracting Canadian travellers.

Strong expansion in tourist arrivals from Canada was also observed in Lithuania (39%) and in Southern/Mediterranean destinations; Turkey (31%), Slovenia (21%) and Cyprus (19%). Italy also performed well with a 19% increase in arrivals, despite a decrease in overnights (-8%). On the other hand, nine destinations saw no increase of arrivals or overnights from Canada, with Iceland (-25%) and Latvia (-16%) experiencing steep declines in arrivals.

Looking into the future, annual average growth of travel from Canada to Europe is expected to hover around 3% over the five-year period 2018-2023.

Dana Welch, chair of ETC’s Canada Chapter, commented, “Great to see the overall steady increase in travel from Canada to Europe. With the planned expansion in direct flights announced for summer 2020 from Canada along with the launch of the new ETC campaign we look forward to continued growth.”