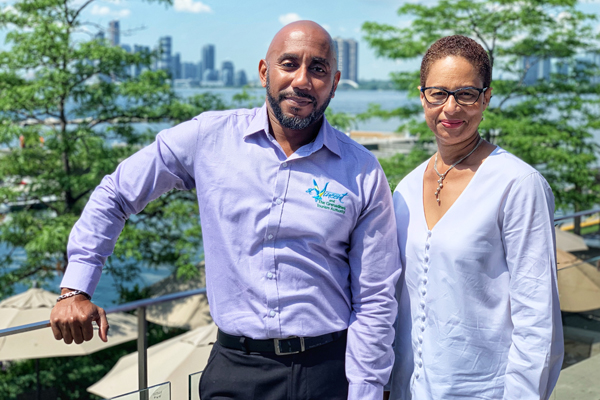 Although St. Vincent and The Grenadines is amidst a period of tourism growth with a record number of arrivals – including Canadians – continued lift increase and plenty of development in the pipeline, the Caribbean destination is consciously not appealing to the masses.

“We’re 32 islands and cays and we’re really not interested in mass tourism, it’s not our cup of tea. At present we have approximately 2,200 rooms, if we can get to between 3,500 and 4,000, we’d be good there,” said Glen Beache, CEO of St. Vincent and The Grenadines Tourism Authority, at an event held in Toronto yesterday (July 24). “I don’t want Canadians or any visitors to think that when they come to St. Vincent and The Grenadines (SVG) they look around and you see so many visitors you feel as if you haven’t left home. We want you to come and experience what our culture is about, and experience what it is to be in SVG. We want to make sure our destination remains sustainable, that the tourism product remains the same.”

In the city following the Vincy Day Picnic held annually in Thousand Islands, which will celebrate its 20th anniversary next year and draws in 10,000 of the 50,000 Vincentians living in Canada, Beache pointed out that Air Canada Rouge was the first international airline to start flying directly to the destination after the opening of the Argyle International Airport in 2017.

“The Canadian market I would say has received more attention than any other market,” he said, crediting the work of the Canadian SVG tourism office and VoX International. “The Canadian travel market is more adventurous and have a greater appreciation for the diversity and different cultures around the world. I think SVG is exactly the type of destination that Canadians really want to see. We have four main niche markets: sailing and yachting; diving; romance, which includes weddings and honeymoons, and if you want to get divorced we can help you with that too; and adventure, which also includes eco-tourism.” 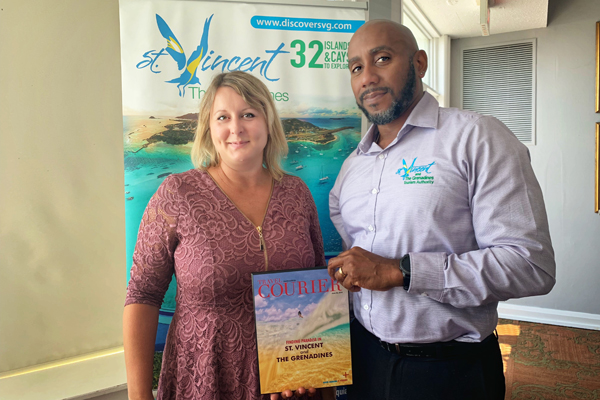 The Canadian market registered the greatest increase for stay-over arrivals with an increase of 16.9%, and if everything continues on track, this year will mark the first time Canadian arrivals hit the 10,000 visitor mark.

Before the opening of the new airport, he said access was always the biggest challenge to drive more tourism. Along with the lift increase, he said investments in SVG have also increased citing the Library Hotel Collection (who are behind Hotel X Toronto) will be coming in with a 250 room hotel, Holiday Inn Express with 99 rooms, a development by SoHo slated for Canouan, and a soon to be announced 250 room all-inclusive resort by a major brand. In addition, the closed Buccament Bay property will be coming back online next year.

In August, the destination will host the Caribbean Conference on Sustainable Tourism Development.

“We’re very serious about that and making sure the tourism product is there for years and years to come,” he said. “I consider SVG the most diverse product in the Caribbean. I always say one of the perfect posters for SVG would be black sand that merges into white sand. We’re the only destination in the Caribbean that can offer both. St. Vincent is a volcanic island, the rest of the Grenadines are coral islands.”

Whether it’s Happy Island, a man-made island of conch shells featured in the new promotional videos for SVG, which is not even included in its 32 islands and cays, or the picture-perfect Mopion Island, there are plenty of photo opportunities that await clients in the destination.

“Mopion is a unique sandbank that has just an umbrella in the middle of it,” he said. “Every time we show that picture someone always says ‘no, you guys just photoshopped that. It’s not real.’” 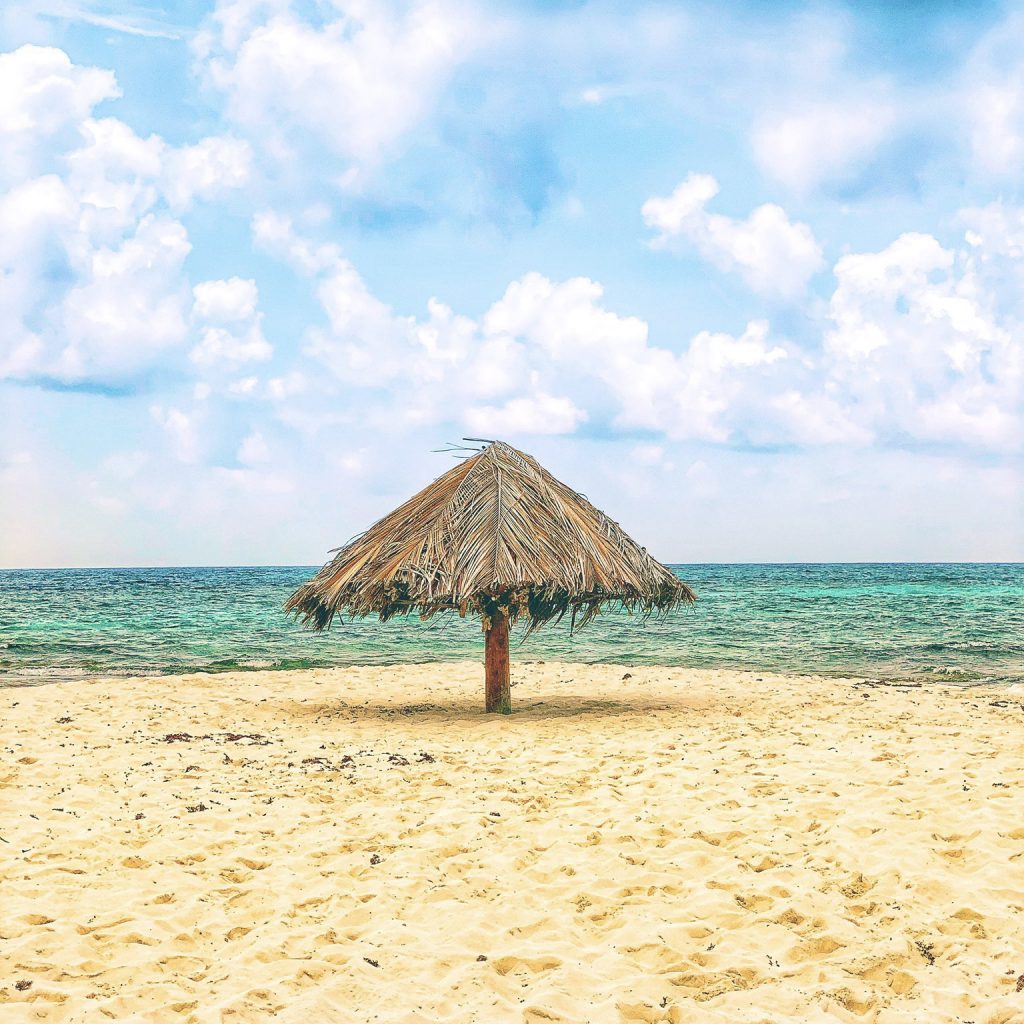