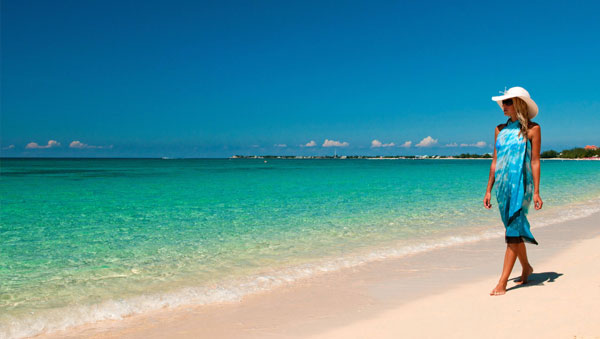 A total of 39,185 stay-over visitors were recorded for the month of January, an increase of 23.87% over 2017 and the best January in recorded arrivals history. It is the eighth consecutive month (June 2017 through January 2018) that the Cayman Islands has had record-breaking growth.

The 23.87% growth is the highest percent growth increase for a January in 12 years and is 13.9% higher than January 2015, the previous highest January in recorded history.

January figures can be attributed to growth predominantly in key markets such as the United States, which saw increases in all regions, and Canada. Canada recorded growth of 13.47% growth over January 2017. This represents the best January in recorded history for Canada with a total of 3,353 stay-over visitors.

Efforts to tap into the Latin American market continue to be fruitful as both South America and Central America increased by 25% and 35%, respectively.

Sustained growth is expected in the coming months as residents and guests alike prepare to celebrate the island’s national carnival Batabano, as well as CayMas and Braccanal.

The Cayman Islands Department of Tourism will also be launching its Summer Only in Cayman promotion in mid-March, which this year seeks to leverage Cayman’s position as the Culinary Capital of the Caribbean. The promotion invites families to savour the endless array of cuisines available on-island by an impressive roster of local chefs and includes curated epicurean experiences for even the youngest of authentic culinary seekers. With accommodation partners offering a fourth night free, the Department of Tourism is poised to support this robust promotion through strategic, multi-media marketing across Canada.

“Continued increases in visitation are evidence that the state of our tourism industry is strong,” commented Deputy Premier and Minister for Tourism, Moses Kirkconnell. “I am optimistic that if we continue this path, 2018 will be another record-breaking year for arrivals and that the Cayman Islands will benefit from economic growth that all can be proud of.”