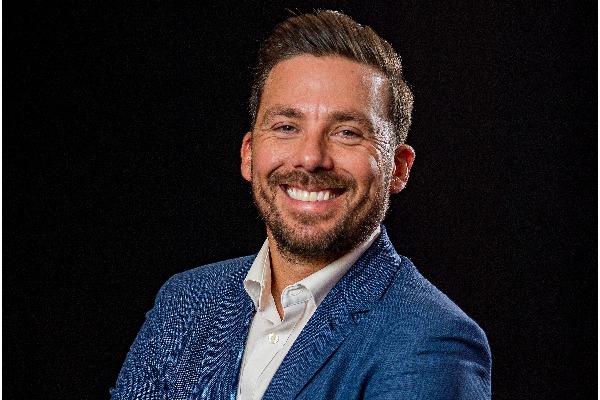 Celestyal has appointed Lee Haslett to take on the role of global chief commercial officer (CCO) as of Feb. 20, 2023.

Haslett takes over from Leslie Peden, who has been with the company for more than five years, initially as vice president, North America and thereafter serving as the company’s CCO.

Haslett is a highly experienced travel executive, having had a wide range of experience with tour operations and airlines. He joins Celestyal from Virgin, where he joined the Virgin Holidays team in 2008, leading the holidays retail expansion before holding various roles across the business including head of retail and vice president, product and distribution.

Most recently, he was vice president global sales for Virgin Atlantic where he led the sales transformation plan, focused on key North American and European markets, and played an important role in the company’s commercial leadership team.

Haslett will report to Chris Theophilides, Celestyal’s CEO, and will be based in the UK but will also share his time amongst the US, the main European markets and Greece.

Sail on over to www.celestyal.com for more.