"But We’re Nowhere Near A Return To Business As Usual" 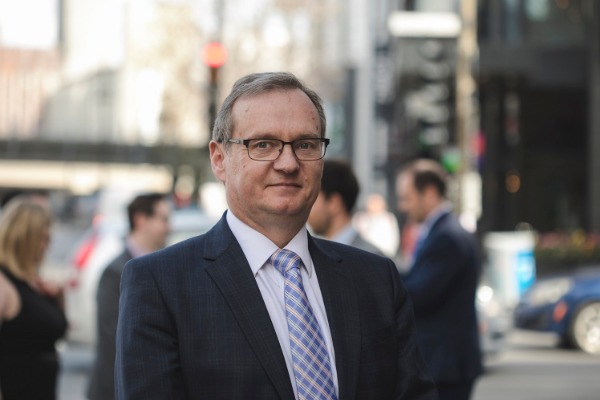 According to the Canadian Federation of Independent Business’ (CFIB) Business Barometer, small business confidence edged up at the start of April after its historic descent in March, gaining just under 7 index points to 37.7.

CFIB’s vice-president and chief economist, Ted Mallett observed: “The small bounce back in business confidence we’ve seen since the beginning of the month is a sign that the raft of unprecedented government intervention has had some effect, but we’re nowhere near a return to business as usual.”

Mallett continued: “In fact, even more business owners are planning to lay off staff in the next three months than when we surveyed them two weeks ago.”

In fact, only 5% foresee adding on fulltime staff in the next three months, while 63% say they will have to cut back. Less than one-tenth of business owners say their business is in a good state, compared to 58% who say it is in a bad state. Wage and price plans and capital spending have all seen dramatic drops as well.

An index level nearer to 65 indicates that the economy is growing at its potential.

Provincial results: Sentiment evens out but remains low in all provinces

Agriculture dropped to the lowest optimism level of any sector at 23.9, followed by manufacturing (32.6), natural resources (33.3) and hospitality (33.8). The transportation sector was the most optimistic at 56.6. Personal services (47.6) and information, arts and recreation (44.7) were also less pessimistic. All other sectors posted results in the mid-30s range.

Due to rapidly evolving economic conditions impacted by the global COVID-19 pandemic, CFIB will increase the frequency of its Business Barometer Survey from monthly to bi-monthly through June 2020. CFIB will release results for mid-April on April 30.

Go to www.cfib.ca for more.