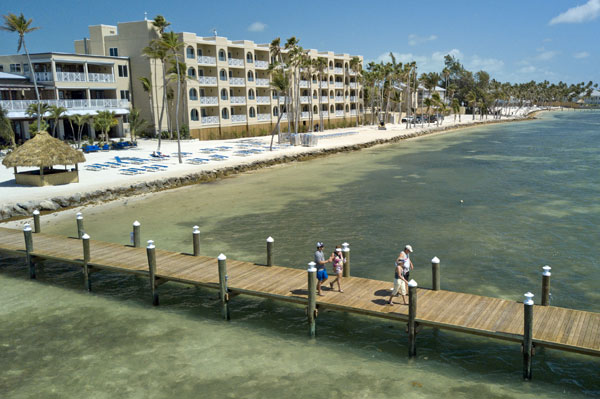 One of the Florida Keys’ iconic resorts has reopened, as the island chain continues unveiling fully refurbished accommodations more than six months after Hurricane Irma.

Cheeca’s lobby, landscaping and a 525-foot-long oceanfront dock sustained heavy damage from storm surge. Many guestrooms also had water intrusion, although the core of the Category 4 storm made landfall on Cudjoe Key, about 60 miles west of the resort.

About $25 million has been spent on Cheeca’s restoration, which includes upgrades that began prior to Irma, resort executives say.

The hotel’s lobby, for example, was fully redesigned to enhance views of the Atlantic Ocean.

With Cheeca’s reopening, 80% of Florida Keys lodging properties are hosting visitors, according to Keys tourism officials. In Key West, more than 92% of accommodations are open. The tourism industry employs more than 50% of the Keys labour force.

Go to http://www.fla-keys.com for more.