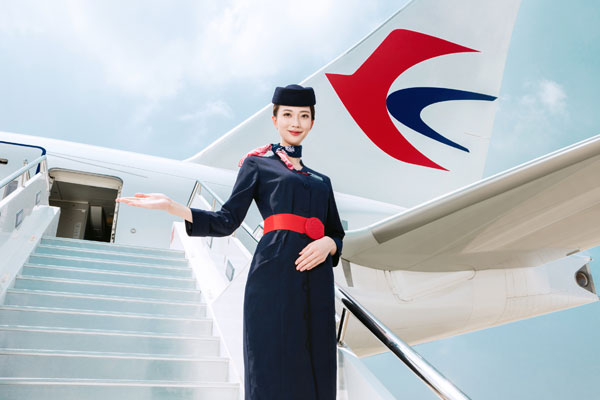 China Eastern Airlines wants Canadian travel agents to know everything about its network between North America and Asia.

Currently, China Eastern Airlines has seven gateways in North America: Toronto and Vancouver in Canada as well as New York, Chicago,Los Angeles, San Francisco and Honolulu in US.

Five hubs in China: The airline’s main hub is located in Shanghai with four other secondary hubs in Beijing, Kunming, Xi’an and Qingdao in China.

An extensive network of Asia: The carrier offers service to more than 50 destinations of 17 additional Countries in Asia via Shanghai,Kunming and other hubs.

From Kunming, the carrier operates flights to 23 cities in 14 countries, including Thailand, Bangladesh,

Check out Canadian Travel Press for more on China Eastern’s network between North America and Asia by going to https://www.travelpress.com/subscription/IDEA/104419_091619_ctp/viewer/desktop/#page/8