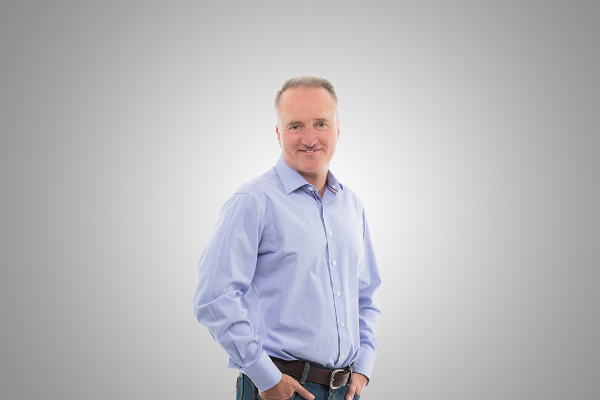 In a strongly worded response, WestJet says that the federal government has ignored the advice of the Competition Bureau in approving the “Air Canada takeover of Transat.”

WestJet president and CEO, Ed Sims said that: “This decision shows blatant disregard for all Canadians who believe in healthy competition.”

Sims said that: “When Canadians look to explore the world and reunite with family and friends once again, they will face fewer choices and higher fares.”

He also pointed out that the government’s own Competition Bureau stated in regards to the proposed purchase, “Eliminating the rivalry between these airlines would result in increased prices, less choice, decreases in service and a significant reduction in travel by Canadians on a variety of routes where their existing networks overlap.”

Pointing out that the government’s approval of the purchase of Transat by Air Canada came “without significant remedies,” Sims said: “It is hard to imagine a deal as anti-competitive in any industry where the number one player buys number three without meaningful remedies.”

And he concluded: “This is a serious setback to Canada’s economy. The Competition Bureau themselves described such cosmetic remedies as inadequate. Canadians should be profoundly disappointed.”