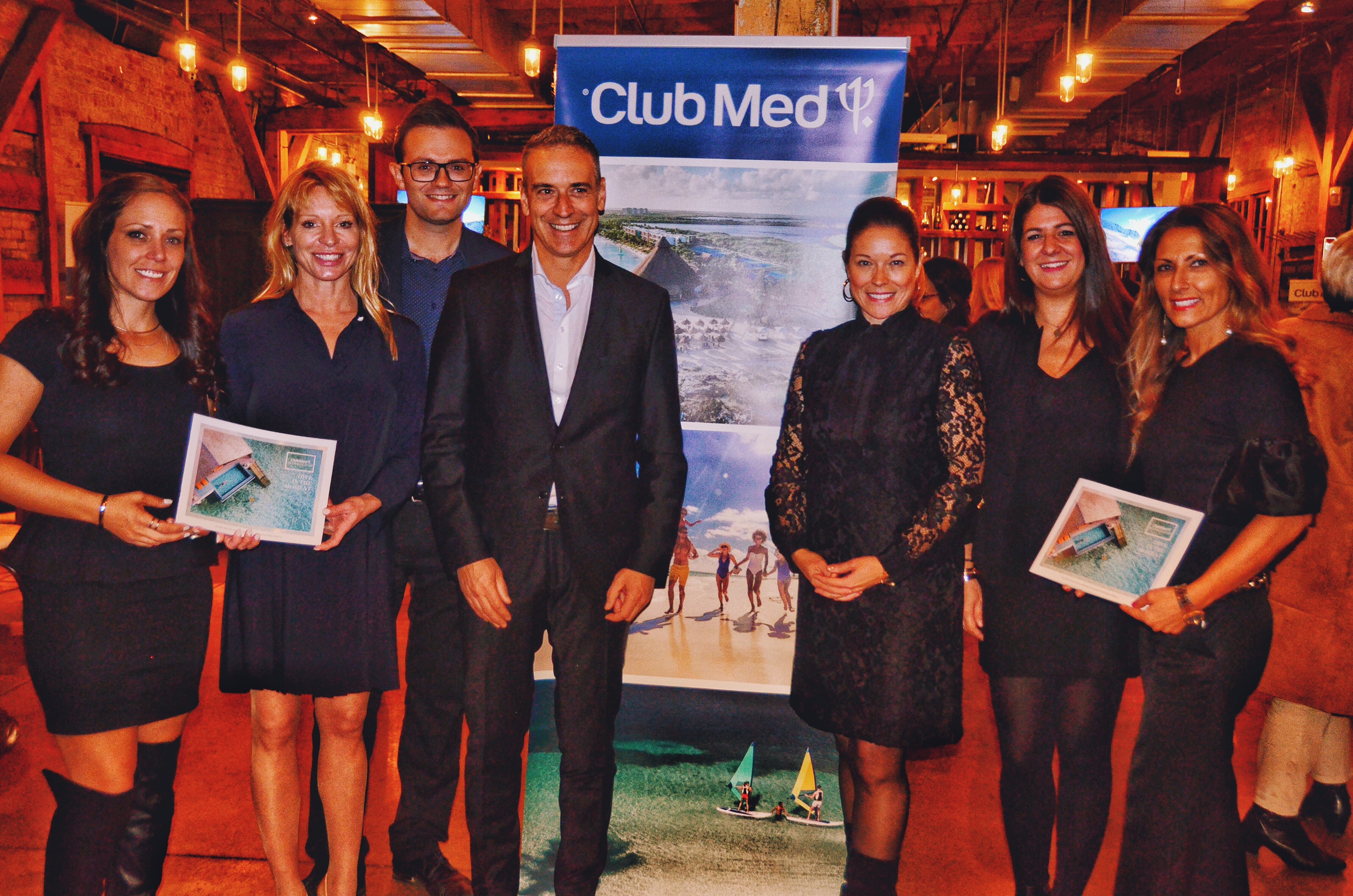 As she officially kicked-off the 2018/2019 season, Club Med’s Senior VP, Canada & Mexico, Carolyne Doyon, had one word to describe what’s in store for the all-inclusive sun and ski vacation provider: being a trailblazer.

With many projects on the horizon such as its first brand new resort in the Caribbean in 25 years, Club Med Michès Playa Esmeralda, and its first property in Canada, Club Med Quebec Charlevoix, she said the future holds new destinations and a new campaign.

“Club Med is a trailblazer. One of our values is to be pioneers so we look forward, we anticipate trends,” she told PressToday in Toronto last night (Oct. 30) for the annual seasonal launch and partner appreciation event following similar gatherings in Montreal and Quebec City earlier this year.

“It’s with this pioneer spirit that we will achieve this milestone and pave our way to the slopes of Le Massif of Charlevoix in Dec. 2020,” she continued.

Doyon noted that travel partners remain the main distribution channel for Club Med Canada and that the Ontario market is important, representing roughly 20% of their national sales.

“Club Med Canada has grown 9% this year and Ontario has followed the same pace with also an increase of 9% – bravo,” she said. “With an increase of almost 60% last winter, our ski resorts continue to show outstanding growth, and it has become a sustainable growth segment by doubling the sales for the last two years. And it’s not over, for 2019 we’re already off to a good start with an increase of 32% versus the same time last year. Obviously, we couldn’t do it without your support, our business partners. And this support will be key for us in order to continue to develop the Club Med brand in Ontario.”

Part of its new Exclusive Collection brochure, which features its most upscale and luxurious accommodations in remarkable destinations, Club Med Michès Playa Esmeralda is set to debut in the Dominican Republic in Dec. 2019.

“We continue to add new untapped and surprising destinations to our portfolio,” she said. “Imagine being the first person to set foot on an untouched pristine beach with no algae. We’re indeed launching a new destination, Michès in the Dominican Republic. It’s a 75-minute drive away from Punta Cana.”

Also included in the collection is Club Med Cefalù, which opened in Italy earlier this year. The goal is for 10% of Club Med’s portfolio to be part of the Exclusive Collection by 2020. 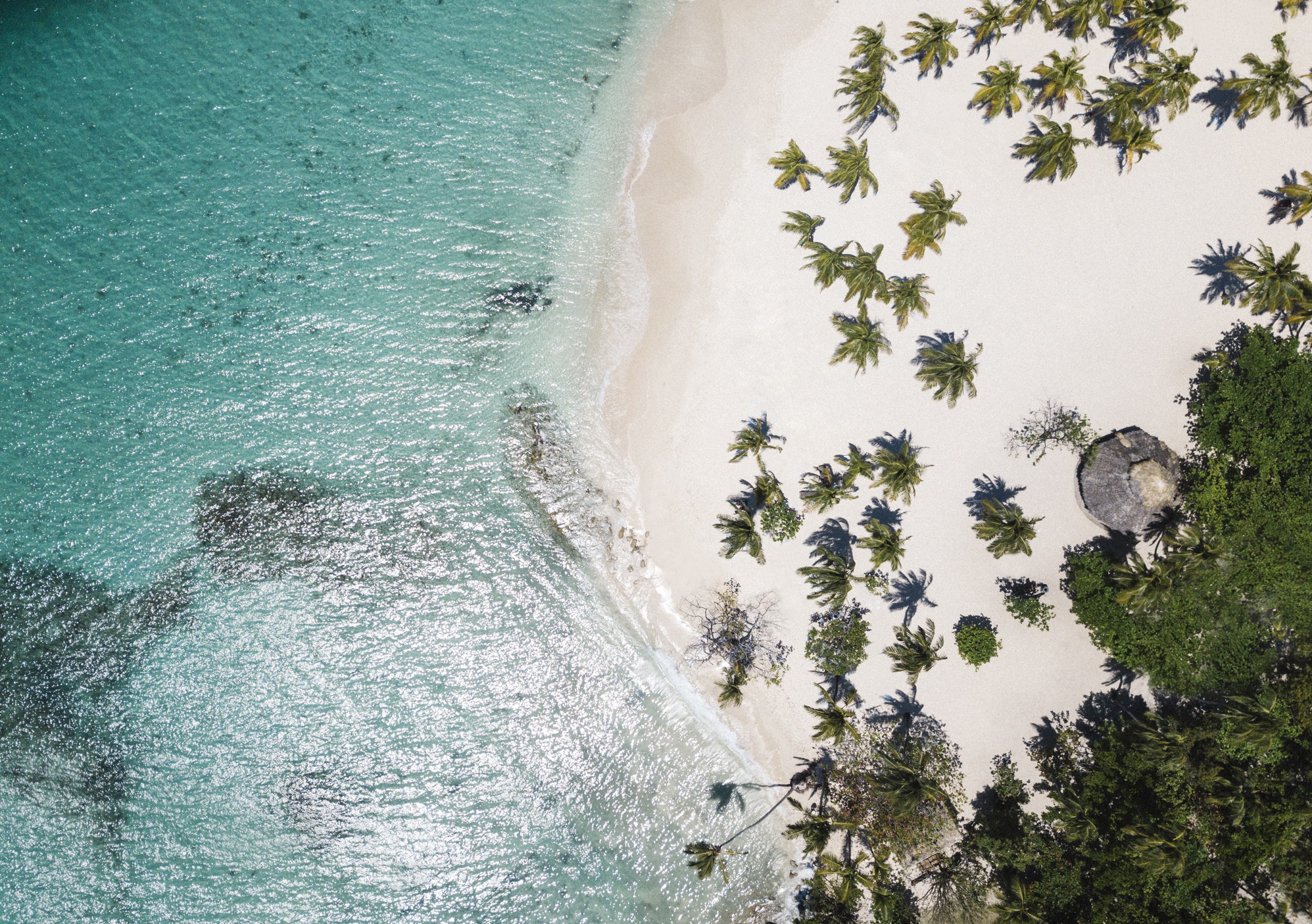 As for how agents can increase their bookings, she said it’s easy.

“Club Med is an international company so we shouldn’t limit to sell only the Caribbean, Mexico and so on,” she said. “They should diversify their sales. So yes, sell some Caribbean but also sell some ski. Today one third of our portfolio are ski resorts, and people don’t know about that, they know Club Med for beach vacations. It’s a one-stop shop, we can do the air, we can do the transfer, then we have the all-inclusive as we know it in the Caribbean, along with the ski lesson and ski lift.”

With every element being commissionable, she said it’s also lucrative for agents.

Meanwhile, the new Worktainment campaign, like the name suggests, is a mixture of work and entertainment, for the meetings and events market, as well as corporate retreats.

“It’s the best of both worlds, go work on site and entertainment, have fun while you’re doing it,” she said. “Once again people know Club Med for vacation, but they don’t know it for meetings, events, and conventions so that’s another way to increase bookings.”