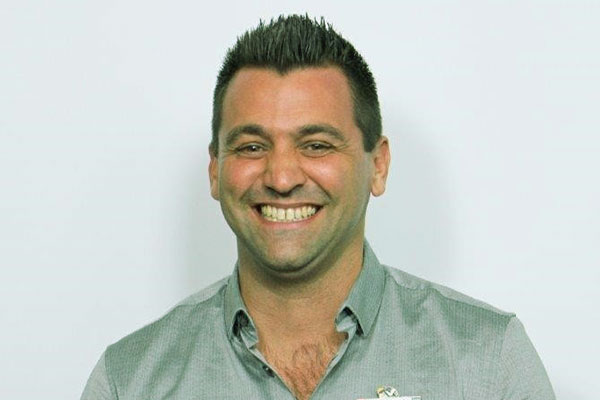 Following the official laying of the first stone of Club Med`s first four-season resort in Canada last week, it has announced the appointment of General Manager (presented as Chief of Village): Francis Lacoste.

Lacoste will manage the new resort in the Charlevoix region, which will open its doors on Dec. 5, 2020.

He has been a member of the Club Med family for over 10 years and quickly became one of the company’s most-valued Chiefs of Village.

With the desire to gain international experience, this ski buff started his Club Med journey as a Gracious Organiser (G.O.) at Club Med Sahoro Hokkaido in Japan where he fell in love with the culture and taught alpine skiing.

As a Quebecois sports enthusiast, he then eagerly took on the role of Head of Land Sports before moving on to the position of Head of Sports and Events. Next, Francis became Chief of Village for over six seasons, first in Turkoise in Turks and Caicos, then in Val Thorens in the French Alps. He is currently Chief of Village at Club Med Djerba la Douce in Tunisia.

Commenting on his appointment, Lacoste said: “What an honour for me, as a Canadian, to return to my roots and inaugurate the opening of the first Club Med resort in Canada: Québec Charlevoix.”

The newly appointed Chief of Village, Club Med Quebec Charlevoix, continued: “I’ve often imagined how happy I would be the day the very first Club Med resort opens its doors in Canada. I am very proud to be part of this project and to have the privilege of being its first Chief of Village.”
As General Manager (Chief of Village), Lacoste will be responsible for all aspects of resort operations.

Carolyne Doyon, senior vice president, Club Med Canada and Mexico, commented: “We are pleased to welcome Francis as the first Chief of Village of our highly anticipated future Club Med Québec Charlevoix. Many stakeholders and companies from Quebec are preparing for the opening of this resort. Appointing a first Chief of Village from Quebec will allow us to maintain Quebecs involvement once the resort opens. His kindness, knowledge and professionalism will strengthen Quebec’s reputation for hospitality beyond its borders.”

Go to www.ClubMed.ca for more.