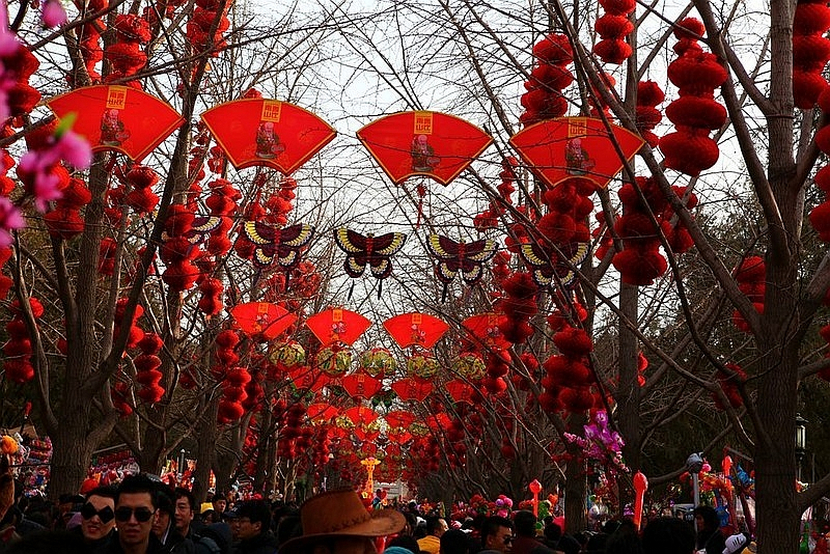 Chinese New Year (CNY) is just around the corner, kicking off a migration of travellers that is the largest such travel event on the planet on an annual basis.

The deep family obligations implied by CNY trigger a wave of homecoming journeys that gets bigger each year. 2018 is no exception, and the travel rush to hometowns and family gatherings is now underway, most notably in mainland China.

This year, an anticipated 2.9 billion trips are underway in China, which celebrates the Chinese New Year period for as long as 40 days, and calls the entire event the Spring Festival. Upcoming in 2018 on the Chinese zodiac calendar, it is the Year of the Dog. And while the holiday period can stretch from Feb. 1 to March 12, the key days of celebration are Feb. 16 and 17.

Travel by motorcoach is still the most common way to make these trips, with eight out of 10 Chinese nationals booking their tickets on a bus. Rail travel also accounts for a big part of the remaining 20%, and this mode is growing as China rapidly expands its high speed rail network.

In the air, some 30,000 additional flights have been scheduled to meet the rush of travellers across mainland China. But travel between China and the still-disputed nation of Taiwan will be reduced after the cancellation of 176 round trip flights that had been added for the holiday rush.

China Eastern Airlines and Xiamen Airlines have cancelled the flights after authorities in Taiwan withheld approval of applications to use the new routes.

The Straits Times of Singapore says China opened the new air routes this month, including a northbound route in the Taiwan Strait. Taiwan claims this was done without its consent, raising tensions between the two.

China has said there is no safety threat and that the new routes were introduced to help ease congestion in the airspace between China and Taiwan. The Chinese authorities have said the routes will only be used for civilian flights, reported the Straits Times.