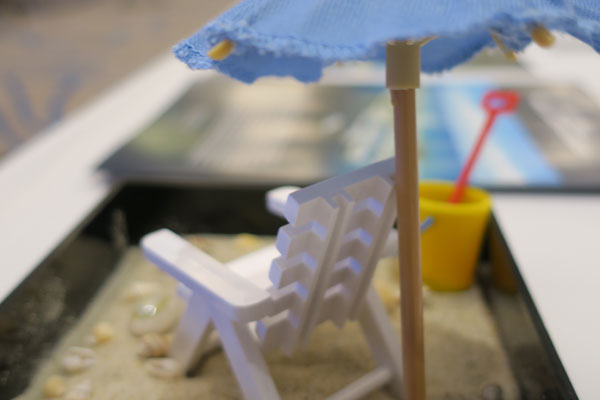 In its latest tracking study of American travellers, Longwoods International reports that only 69% of those travellers say they are changing their travel plans because of the coronavirus pandemic, down from a peak of 85% on April 8 and the lowest level since mid-March.

And the percentage of Americans travellers who say the pandemic has greatly impacted their travel plans in the next six months continues to decline, from a peak of 67% of travellers on April 1 to 46% in the most recent survey, the lowest level since March 11.

Amir Eylon, president and CEO of Longwoods International, said of the results that: “Americans are clearly more ready to travel than they have been in months. And they are becoming more confident about welcoming visitors to their communities as well.”

Almost half of those surveyed (44%) would feel safe dining in local restaurants and shopping at local stores, up from 31% on May 13. Dining at restaurants, shopping and outdoor activities top the wish list of desired experiences for travellers this summer.

The survey, supported by Miles Partnership, was fielded June 3, 2020 using a national sample randomly drawn from a consumer panel of 1,000 adults, ages 18 and over. Quotas were used to match Census targets for age, gender, and region to make the survey representative of the U. S. population.