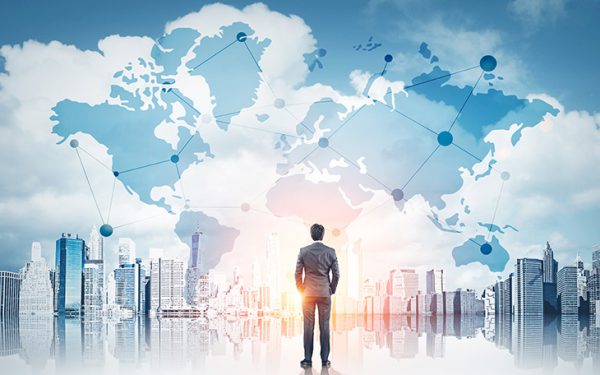 In its most recent tracking study, Longwoods International found that the inconsistent and ever-changing travel restrictions and health protocols across cities and states is causing American travellers to be hesitant about traveling in the U.S.

The study reported that about half of U.S. travellers are aware that there are different restrictions regarding travel in various destinations they might visit, but they are unclear exactly what those restrictions are.

And about four in ten American travellers are aware that different destinations have instituted individual health protocols (mask and social distancing requirements), but they are confused about the precise protocols for destinations they are considering.

Amir Eylon, president and CEO of Longwoods International, said: “The price for not having a standard response to COVID-19 across the country or even within a given state is that travellers are confused about how each destination is reacting to the pandemic.”

Eylon continued: “… That confusion leads to overall safety concerns and is a barrier to consumer travel, further damaging the tourism industry coast to coast.”

Longwood International’s tracking study found that 40% of American travellers do not feel safe travelling outside their home communities.

And only 45% feel safe dining in local restaurants and shopping in local stores. This last factor is critical to monitor as leisure travel is unlikely to accelerate its growth until more travellers become more comfortable moving around within their own communities.

The survey — supported by Miles Partnership — was fielded Aug. 12, 2020 using a national sample randomly drawn from a consumer panel of 1,000 adults, ages 18 and over. Quotas were used to match Census targets for age, gender, and region to make the survey representative of the U. S. population.