Home › COVID-19 › Consumers ‘Getting The Points’ For Future Travel

Consumers ‘Getting The Points’ For Future Travel 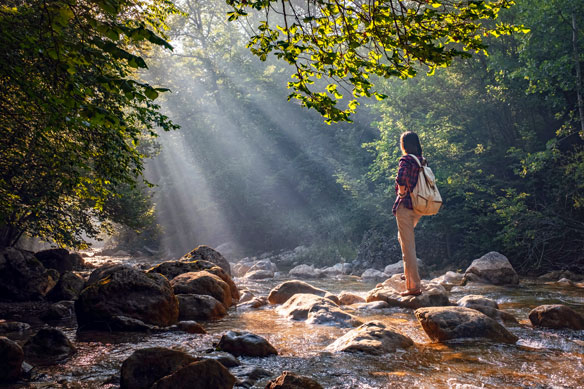 Points, who works with nearly 60 of the world’s biggest names in travel and hospitality to build, power and grow their loyalty programs, surveyed over 14,000 loyalty members between May 2020 and the end of January 2021 following their purchase of points/miles with one of the company’s hotel or airline partners.

When asked how they intended to use their additional points/miles, 76% of respondents stated that they were to put towards a future travel booking (even if they did not have an immediate departure date in mind), and 54% indicated that they planned to travel within six months, or as soon as travel advisories lifted.

Confidence to return to travel among this key consumer group should be encouraging news for the travel industry as brands seek new ways to keep customers engaged even if they are not travelling.

The survey findings were consolidated in a white paper that reported that campaigns undertaken since the outset of the pandemic to consumers who were no longer travelling regularly had still been effective.

In one instance a promotion to a high-value customer segment yielded a 23% higher average transaction value and generated more revenue than any other pre-pandemic marketing campaign to that database.

Another key take away was that members targeted via promotions typically had a 124% higher lifetime value, and 66% higher repeat purchase rate within the following six months than those who made their first points/miles purchase without an offer.

Go to www.Points.com for more.