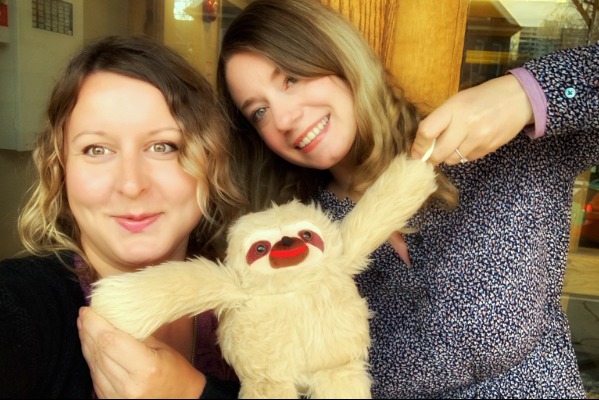 But first, let me NOT take a selfie.

In an ongoing commitment to sustainable tourism, Costa Rica has launched a #StopAnimalSelfies campaign to protect wild animals and encourage responsible photography by stopping cruel or improper selfies with wild animals.

“Costa Rica is the first country to launch such a campaign with the mission to end cruel, improper, and even dangerous selfies with wild animals,” Debbie Fishwick of VoX International, Canadian representatives of The Costa Rica Tourism Board, told PressToday. “The goal for this campaign is to encourage tourists to think when they go visit say for example a sanctuary or when they’re in the rain forest in Costa Rica to be really respectful of the animals and their environment.”

The initiative was set in motion by the Ministry of Environment and Energy and the ICT (the Costa Rican Tourism Institute), after a study by the World Animal Protection ranked Costa Rica as the 7th country worldwide for improper photographs and selfies with wildlife.

With the new campaign, Costa Rica aims to set an example by encouraging people to avoid direct contact with wild animals that are being manipulated for photographs, whether in captivity or in their natural habitat. The goal of the campaign is to raise awareness and educate people on how to act and reduce the harmful impact of cruel practices on wild species, and how the use of wild animals for direct contact photographs and selfies is having a negative impact on wildlife.

“The purpose of the campaign is to increase awareness of the proper treatment that a sustainable tourism destination must guarantee for its wild animals and for the visitors who approach them,” said María Amalia Revelo, the Minister of Tourism of Costa Rica. “Stop Animal Selfies is supported by the Costa Rican Tourism Institute as a valuable contribution to the country’s sustainable tourism development model. The campaign will safeguard our country’s wildlife, which is one of its greatest attractions, and is consistent with our interest in ensuring the safety of national and foreign tourists.”

Travel agents are invited to take part in the campaign by taking a selfie with a toy stuffed animal that represents a wild animal with the caption: “I don’t mistreat wild animals to take a selfie” using the hashtag #stopanimalselfies and tagging @visit_costarica.

Pictured at Baxter Media’s offices are assistant editor Ann Ruppenstein and Debbie Fishwick of VoX International, Canadian representatives of The Costa Rica Tourism Board, along with a cute stuffed sloth.