There’s Plenty To Do In Fort Worth, Texas 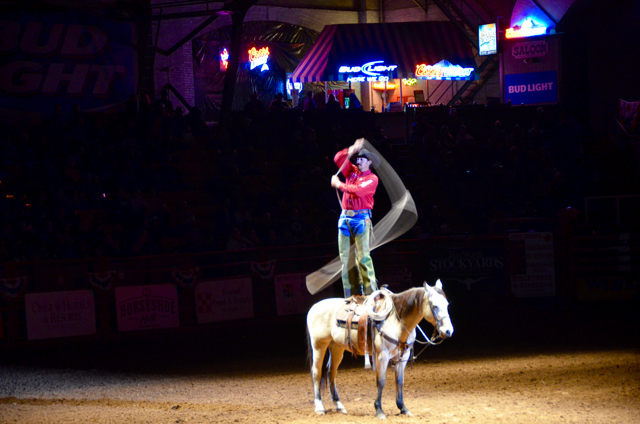 EXCLUSIVE: Last week PressToday was on location in The Lone Star State with Texas Tourism and a group of Canadian tour operators to discover the areas around Dallas/Fort Worth International Airport, which boasts new and increased connectivity from Vancouver, Toronto and Montreal via Air Canada.

To get a feel for the western lifestyle, look no further than Fort Worth, Texas, known as the City of Cowboys and Culture. Next year the destination in North Texas celebrates 100 years of indoor rodeo, which is a popular attraction for locals and visitors alike. One of the most unique things to do in the city is take in the Fort Worth Herd’s twice-daily cattle drive, where visitors can watch and snap photos as longhorn cattle are guided down the street in the Stockyards National Historic District.

From cowboy museums to historic hotels with saloons to shopping for cowboy gear to the world’s largest honky-tonk (Billy Bob’s, which was originally built in 1910 as a cattle barn for the Fort Worth Stock Show & Rodeo and now serves as a popular club and music venue), there’s also lots for travellers to experience in the Stockyards. Fans of Walker, Texas Ranger can even grab a pint at White Elephant Saloon (one of the last remaining venues to still allow smoking inside the bar) where the rangers would drink on the show after work during the early days of filming. In this part of the city, it’s not uncommon to see a cowboy walking down the street with a longhorn cattle in tow. 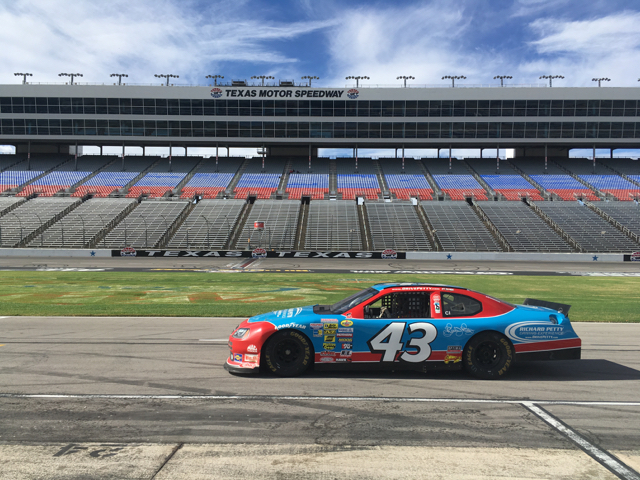 Another option for clients to experience is the Texas Motor Speedway. Although there are only a few race weekends during the year – complete with tailgating parties – visitors can tour the facilities and even embark on on-track driving lessons year-round. The site is home to NASCAR and INDY racing, and what’s said to be the largest HDTV, at half an acre in size. It takes the average professional driver 21 seconds to complete a lap. While the cowboy way of life runs deep in the region, Fort Worth is also known for its cultural side with galleries like the Fort Worth Modern Art Museum and the Kimbell Art Museum found in the Cultural District, and venues like the Bass Performance Hall, which houses performances by the Fort Worth Symphony Orchestra, Texas Ballet Theater and Fort Worth Opera.

Visitors can also experience Sundance Square, which was ranked the No. 1 downtown in America according to livability.com, and features 35 blocks of hotels, restaurants, entertainment and shops to discover.

The JFK Tribute, the site of where large crowds gathered to hear the President speak in Fort Worth just prior to his assassination, and the Fort Worth Water Gardens, which is described as an urban park in the middle of the city, are also worth a visit and photo opportunity. Beer fans may want to take advantage of the Fort Worth Ale Trail Pass, which gives visitors access to six local brewery tours and tastings like HopFusion Ale Works and Martin House Brewing Company for one all-inclusive price.

It’s hard to imagine that Joe T. Garcia’s Mexican Restaurant, which has been a family-run establishment since 1935, opened with seating for only 16 as the space has evolved over the years and can now accommodate large groups and private events indoors and on the sprawling patio.

For those looking for a local bottle of whiskey or bourbon to take home, Fort Worth is home to the premier whiskey distillery, Firestone & Robertson Distilling Co., which handcrafts TX Whiskey. It’s conveniently available at the airport’s duty free shops.

With an area referred to as Steak House row, foodies on the lookout for steak won’t have a shortage of options to choose from.

Stay tuned for more on Fort Worth in upcoming editions of Canadian Travel Press and Travel Courier! 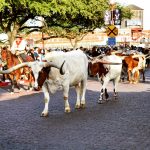 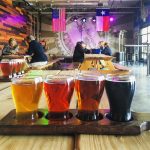 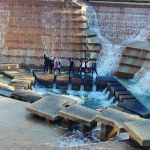 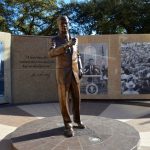 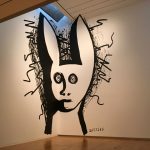 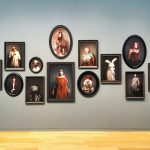 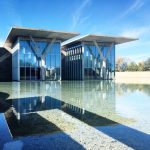 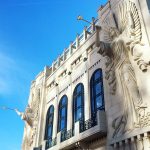