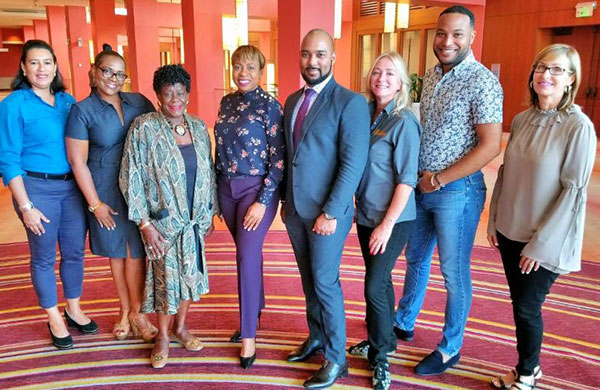 Stacy Cox has been elected president of the Caribbean Society of Hotel Association Executives (CSHAE) for the next two years.

CSHAE is an independent organization aimed at advancing professional development and strengthening networking among Caribbean hotel and tourism association executives.