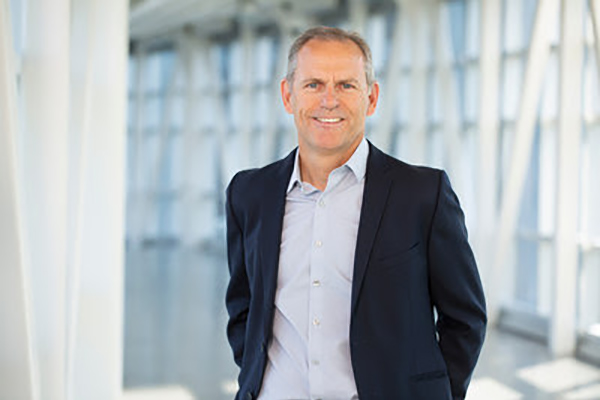 Croyle said that: “The decision has been made with careful consideration and with mixed emotions. I would like to thank all of WestJet’s travel trade, hotel and destination partners for the support and loyalty they have shown for more than a decade. I look forward to watching the great things that WestJet’s global aspirations will bring to Canada and the world.”

Croyle joined WestJet in 2003, as manager-airports projects holding a variety of roles before moving to WestJet Vacations in 2010 where he built a solid foundation for the business and was subsequently promoted to vice-president, WestJet Vacations.

In March of 2018, Tim stepped into the interim executive vice-president, commercial role, leading the launch of WestJet’s 787 Dreamliner. Most recently, he assumed responsibility of WestJet Cargo team and its in-house transition.

The company will begin the process of conducting a search for vice-president, WestJet Vacations shortly.