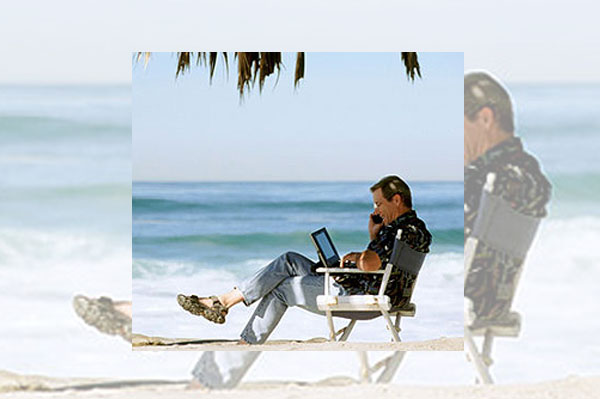 The Cuba Tourist Board reports that the progressive roll-out of nationwide WIFI coverage has started.

The initiative was first presented at FIT Cuba in May.

As noted by Tourism Minister Manuel Marrero Cruz in his opening address, WIFI coverage is expected to be extended to 287 additional hotels by the end of 2018. Full coverage of every hotel on the island slated for 2019.

“We’re thrilled to be able to expand our service on such a national scale,”said Eloy Govea, Director, Cuba Tourist Board. “This initiative is the product of our continuing commitment to deliver the best experience to the millions of guests who choose Cuba every year.”

In light of new agreements reached with global telecommunications providers, Minister Manuel Marrero Cruz was also pleased to announce that Cuba will begin offering visitors preferential rates for roaming service. This development – in conjunction with the debut of 3G and 4G networks in popular destinations like Cayo Santa Maria and Cayo Largo – will empower visitors to the country to communicate freely and stay in touch with family back home.

These technological advances come at a time of increasing foreign management and participation in Cuba’s tourism industry, as the country embraces its identity as a truly global destination. As of 2018, Cuba is home to 21 foreign-owned, independently managed properties. With over 45,000 of the islands rooms falling under the stewardship of these international entities, 64.8% of total accommodation capacity is being operated by non-domestic management.

This increasing openness to foreign investment is mirrored elsewhere in the Cuban tourism industry, with 2,152 restaurants and 23,185 hostel rooms now managed by non-state owners.

The central province of Villa Clara has become a flashpoint for this diversification and development, with an eclectic mix of nine hotels on pace to open in 2018. The Hotel Floreale, Hotel ‘E’ Palacio Arena, and Hotel ‘E’ Leyenda will be among the most exciting openings in Villa Clara, while the Packard and Prado Y Malecón hotels are sure to attract attention after their grand openings in Havana.

“Ensuring that Cubas tourism infrastructure is both welcoming and reflective of our guests’ expectations has remained a guiding priority,” said Govea. “With increasingly diverse offerings in accommodations and now nationwide WIFI coverage, Cuba has become more accessible than ever before.”