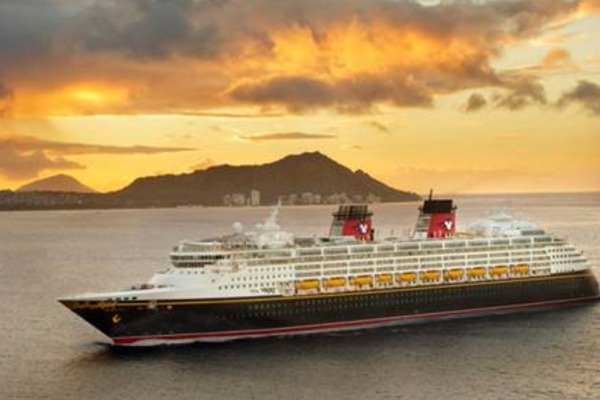 Disney Cruise Line will be returning to Hawaii and other favourite tropical destinations in early 2022.

Bookings open to the public on Oct. 22, 2020. More details on 2022 itineraries can be found on the Ports and Itineraries for 2022 page of www.disneycruise.com.

The Disney Wonder returns to Hawaii in early 2022 for two special 10-night cruises: a voyage to Honolulu from Vancouver, Canada, on April 26, and a return sailing to Vancouver on May 6.

Vacationers can combine a Disney cruise getaway with a stay at Walt Disney World Resort in early 2022 with two ships sailing from Port Canaveral near Orlando, Florida, and a third ship departing from Miami.

Every cruise from Florida in early 2022 includes a visit to Disney’s private island, Castaway Cay.

* From Port Canaveral, the Disney Fantasy begins the year with a six-night Western Caribbean cruise, followed by seven-night voyages to a variety of favorite destinations in the Eastern and Western Caribbean.

A special six-night Bahamian voyage offered from both Galveston and New Orleans gives guests the opportunity to visit Castaway Cay, in addition to the lively town of Key West.

The Disney Wonder returns to San Diego in March and April with cruises to Baja, Mexico, where guests can enjoy vibrant culture, stunning beaches and exciting water activities.

Originally planned to sail in early 2022, the Disney Wish is now scheduled for its maiden voyage in summer 2022 due to pandemic-related delays at the Meyer-Werft shipyard in Germany.

As previously announced, the Disney Wish will be powered by liquified natural gas or LNG, one of the cleanest-burning fuels available. At approximately 144,000 gross tons and 1,250 guest staterooms, the ship will be slightly larger than the Disney Dream and Disney Fantasy.

For more, go to www.disneycruise.com.