Home › News › Deals Done Are Down

Deals Done Are Down 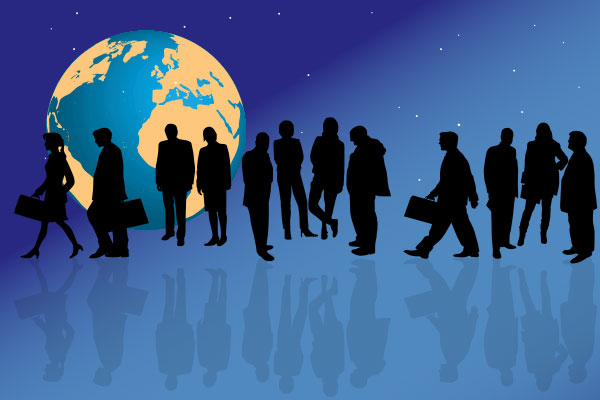 GlobalData reports that travel and tourism deal activity was down by 3% year-over-year during the January to November 2022 period.

The data and analytics firm reports that there were a total of 912 deals* in the global travel and tourism sector during that period – a decline of 3% over the 940 deals announced during the same period in 2021.

Aurojyoti Bose, Lead Analyst at GlobalData, explained that: “A decline in deal activity for the travel and tourism sector indicates the impact rising oil prices, inflation, geopolitical tensions and an uncertain business environment are having on deal-making sentiments.”

However, GlobalData notes, the improvement was not enough to negate the impact of decline experienced in other markets.

Deals under coverage including venture financing deals and private equity deals also witnessed a decline in volume by 26% and 17.8% during January to November 2022 compared to the same period in 2021, respectively, while the number of mergers and acquisitions deals increased by 12.9%.

For more, go to www.globaldata.com .