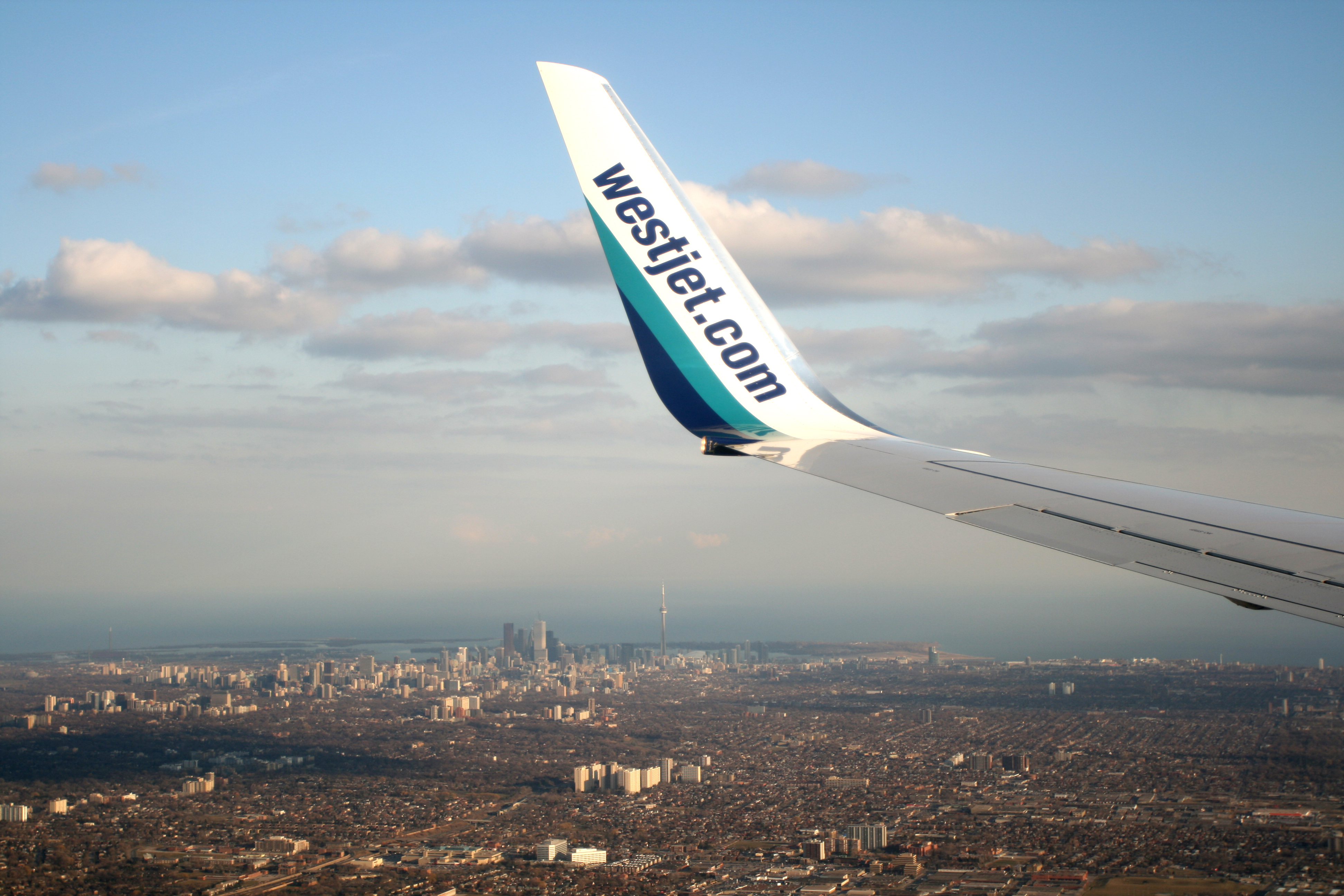 WestJet has announced its support for Calgary’s 2026 Olympic and Paralympic Winter Games bid.

“Since 1996, WestJet has been proud to call Calgary home and we’re thrilled to announce our support for Calgary’s bid to host the 2026 Olympic and Paralympic Winter Games,” said WestJet president Ed Sims. “The opportunity hosting the Games would provide in terms of economic growth and tourism is substantial for Calgary, Alberta and our country. We’re looking forward to showcasing our city and connecting the world to Calgary through our expanding global network in 2026.”

WestJet is Calgary’s largest airline and by June 2019 will offer flights to 65 non-stop destinations with an average of 1,100 flights per week from YYC. Last month, WestJet announced its launching its first three Boeing 787-9 Dreamliner international destinations from Calgary in 2019, including London (Gatwick), Paris and Dublin.