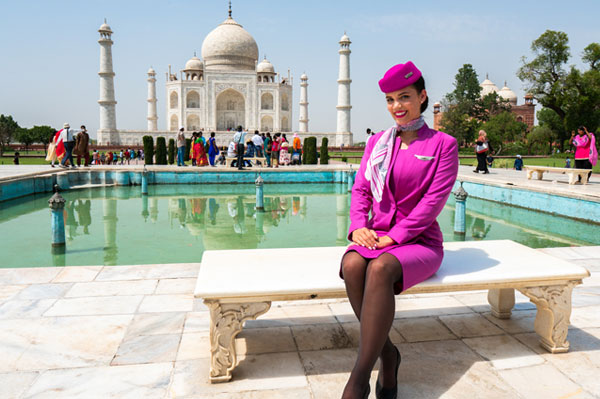 Iceland’s low cost airline, WOW air, is celebrating International Women’s Day by honouring some of the inspiring women in Canada.

The airline is encouraging Canadians to share stories of important women in their lives on Facebook or Instagram using the hashtag #wowwoman before March 8. On International Women’s Day, WOW air will re-post the most inspiring stories, and award each winner two tickets to a destination of her choice within the WOW air network.

Iceland, WOW air’s home country, consistently ranks first in the world for gender equality. It was the first country to have a female president, Vigdís Finnbogadóttir, elected in 1980, and the world’s first openly lesbian head of government, Jóhanna Sigurðardóttir, elected prime minister in 2009. Its second female prime minister, Katrín Jakobsdóttir, has been in office since 2017.