A life of adventure exploring the collective energy of travel 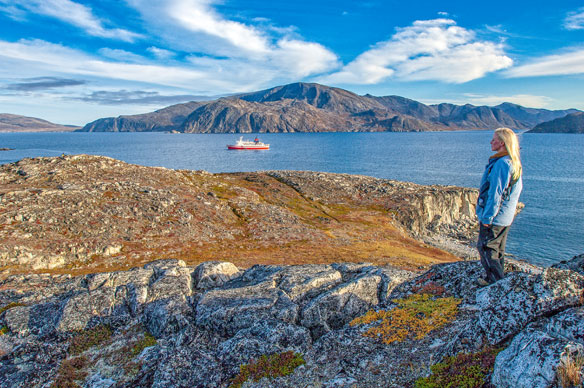 From bringing the first group of travellers to HMS Erebus — a shipwreck discovered west of O’Reilly Island in Nunavut from the Franklin Expedition of 1845, which remained clouted in mystery for 170 years — to working alongside the likes of Robert Bateman, Doris McCarthy and Margaret Atwood, Cedar Swan has many stories to tell from memorable Arctic expeditions.

“Our visit to the Erebus last summer was absolutely phenomenal. We worked with Parks Canada to facilitate the first visit by civilians. It was such an honour and incredible experience,” the CEO of Adventure Canada tells Canadian Travel Press. “Margaret Atwood has travelled with us for 20 years and the knowledge she imparts on our guests and the daily conversations she has is incredibly stimulating and very generous of her time. I’m very proud of the caliber of people we’re able to bring together to create really interesting conversations. I would say that our guests are there to see the place, but they’re also there to be part of a dialogue.”

Although Adventure Canada is now known for specializing in Arctic Canada and East Coast cruises including Nunavut, Greenland, Labrador and Newfoundland, the company didn’t start out that way.

After fielding a request to bring a group of forty art lovers to Kinngait (Cape Dorset), the Adventure Canada team began to alter course.

“What I define as a major turning point in the company’s direction was in 1990 when a gal named Flora Agnew, who was working for the Art Gallery of Ontario then, approached my father after hearing a presentation he’d given about travelling in the Arctic, to see if an Arctic program could be arranged, but with a different angle,” she says. “Rather than extreme hardcore adventure, with her association with the AGO, they were interested in getting the chance to meet artists, buy art and learn about it. The group size they wanted to bring was a little bit larger than what the local hotels could accommodate so that’s really what got us looking to ships. We ran and organized our first program on an expedition ship in 1991.”

Since then, the concept grew from one to two annual excursions throughout the ‘90s, to up to a dozen shipboard expeditions every year focusing on culture and discovery. 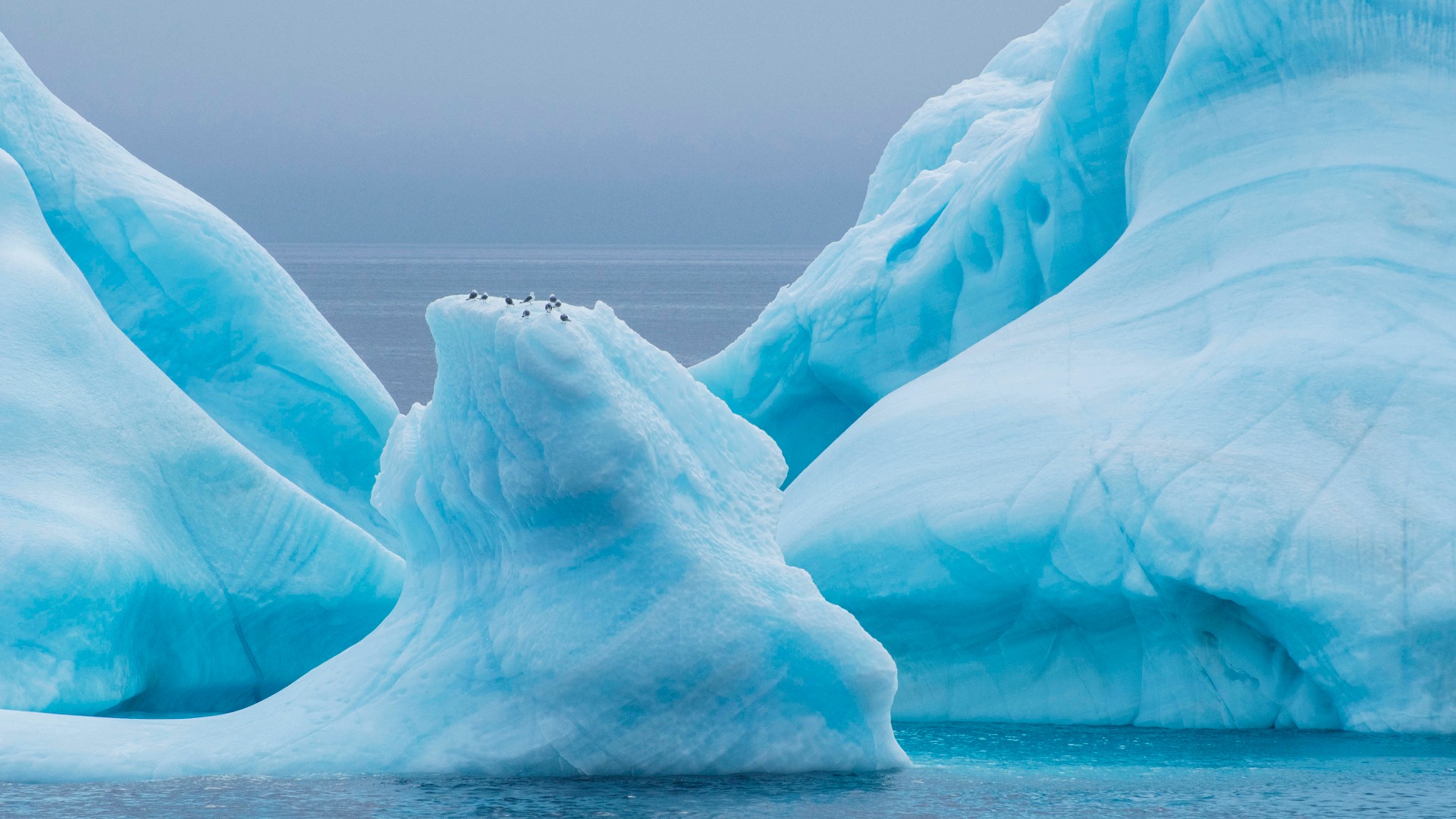 Swan recalls helping out in the office in various capacities like working in the mailroom while she was growing up, and says the culture and vibe of the company was also present at home.

“We would have these incredible world class presenters and educators come through and spend time with us,” she says. “It was really amazing to be surrounded by this constant circle of talented and interesting people that had a gift for communication.”

At the age of 14, she embarked on her first Adventure Canada trip — the equivalent of the company’s High Arctic Explorer today — and knew it would be part of her future.

“I knew on the very first trip that I ever went on that this is what I wanted to do for the rest of my life. It was just one of those moments where you just know that this is it, this is what I want to do. That experience of getting out and being on the ocean was really new and really different and I loved everything about it,” she says. “That collective energy of travelling with about a dozen expedition guides that were all top of their field, really passionate about their subject matter — art and environmentalist, and conservationist. That program was up in the Arctic, Baffin Island and Greenland, so I had my first taste of Inuit culture and hospitality, and it was a very magic mix of how it all came together. I knew from that point on that is what my future would hold in some way. I didn’t necessarily know that I would be in the position that I am — I could easily have gravitated towards being an expedition guide. I just knew it was something I wanted to be a part of.” 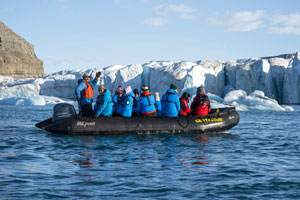 On another expedition 10 years ago, Swan met her husband Jason Edmunds, who is one of the company’s primary Expedition Leaders. As a self-employed business owner, she says getting to travel with their two daughters and blending those worlds together is a highlight of her job.

“I love the thrill of discovery so being able to travel so extensively through the Arctic, I never would have had that opportunity in any other career,” she says. “I think for everybody travel is an incredible privilege, but it’s also really important in the development of compassion and empathy for other people and developing long standing connections either with a place or with a group of people. I feel that the privilege of being able to travel really opens up other gateways and connects to other people and other places in a way that keeps one’s mind open and is able to get you out of the circle or bubble that we exist in in our own daily lives and have a little empathy and support for people that find themselves in other very different conditions.”

Another favourite part of travelling with Adventure Canada is returning to the same geographical areas and having the opportunity to introduce those places to new groups of people on every trip and encouraging meaningful exchanges.

“We have a formal education program and that’s excellent, but what I find most interesting and often what I think people take away as the most rewarding for themselves is the interactions and the relationships that they’re able to build on their own downtime when they’re traveling together, she says. 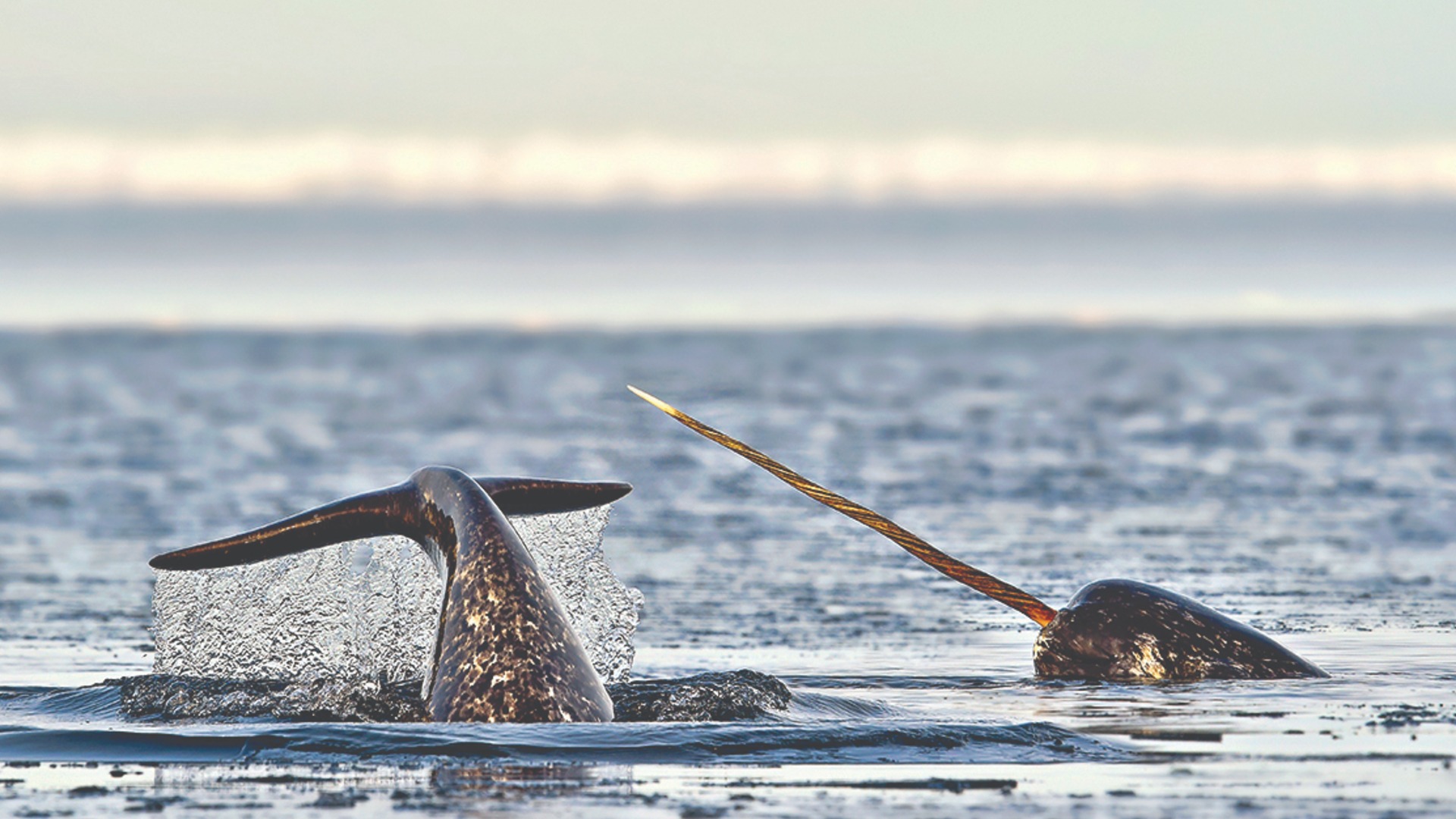 Over the last decade, Adventure Canada started working more in partnership with the travel trade.

“ Travel advisors are critical to our business and it’s been a pillar of our growth. The depth of knowledge that they bring in terms of getting the right program for the right client is beyond measurable,” she says, noting that people are definitely recognizing the value agents bring in the wake of COVID-19. “I think travel advisors are critical to sustaining and growing the industry.”

Swan says the knowledge and the expertise that travel advisors bring is critical, and having experienced polar travel helps clients prepare for their type of travel.

The majority of Adventure Canada clients are Canadians, encompassing 55-60% of the passengers on any given expedition, followed by Americans and Australians.

“We do get people from all over the world but those are the three largest notable segments. They tend to be recent retirees, the average age of our clients is around 62,” she says. “They tend to be well travelled, well educated, often the kind of person who has already been everywhere and done everything and travelling to a place like the Arctic, which up until maybe 20 years ago you were camping it or roughing it in a way that might not have appealed to these people.”

For Swan, it’s not just about having an economic impact on the communities they visit, many of which are isolated or remote, but it’s also about sharing stories.

“Our clients are also looking to purchase goods and arts that they can get in the communities, and then we look to support those communities beyond just our visits,” she says. “I think those economic developments are really important, but also I think that the opportunity for people in places that don’t get visitors regularly to exercise their voice and their pride — an opportunity to really showcase who they are, where they live, why they live there, and I think that that’s really an empowering tool for smaller remote communities that sometimes don’t get their voice heard.”

Like all travel companies, Adventure Canada was hit hard by the pandemic.

“2020 is just awful,” she says. “We’ve had to cancel our entire season — our next offering is June of 2021. So, we’ve got a whole fiscal year without any product, which is really devastating to the business.”

Even before Transport Canada mandated the closure of the Canadian Arctic, the company was already looking at cancelling the season out of concern for clients and the communities they visit. 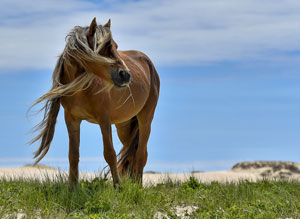 “The last thing we’d want to do in any community, particularly any community with limited infrastructure, would be to spread a virus irresponsibly or even by mistake,” she says. “We were really starting to look closely at what was happening towards the end of January when some ships really started to gather attention and some of the illness and the virus was evident on some of these tourism vessels and the month of February was really an interesting time for us — we were really recognizing at that point the severity — well as much as anyone could at that particular time, but really recognizing that there was quite a potential severe outcome for us.”

Since making the decision to cancel the whole season, the team have spent the past few months looking after existing bookings and taking care of its client base.

“We offered a full refund or incentivized a transfer option for our clients that were booked with us for 2020. We’re a small team so that took quite a bit of time to properly service and make sure they were really well taken care of. We paused all our marketing efforts not really knowing what the future would hold. I have to say I’m pleasantly surprised by the continued market demand — 50% of our 2020 client base opted for transferring to 2021 or 2022 because some of our programs weren’t offered next year. And we weren’t really thinking we’d get any sales for 2021, that the public might be wanting to hold off until more was known.”

Swan says the company has utilized this downtime to connect with clients, see what’s most important to them and adjust its policies to alleviate some of their concerns.

Overall, she says those in the industry can also use this time to make changes, like travelling more sustainably.

“Everyone is imagining this new normal and ultimately I can’t imagine a world where the human spirit is content staying where it is without that opportunity for discovery of a place and then ultimately discovery within themselves and so forth. I can’t ever see that it would be stomped out of human nature,” she says. “There are real opportunities in this pause that we’ve had to look at ways to do it better and to do it differently. There were obviously certain downfalls within the travel industry in terms of the more damaging impact and the mismanagement of certain places. If you look at it as an opportunity, I’m sure that we will be able to collectively bring some of those improvements forward.” 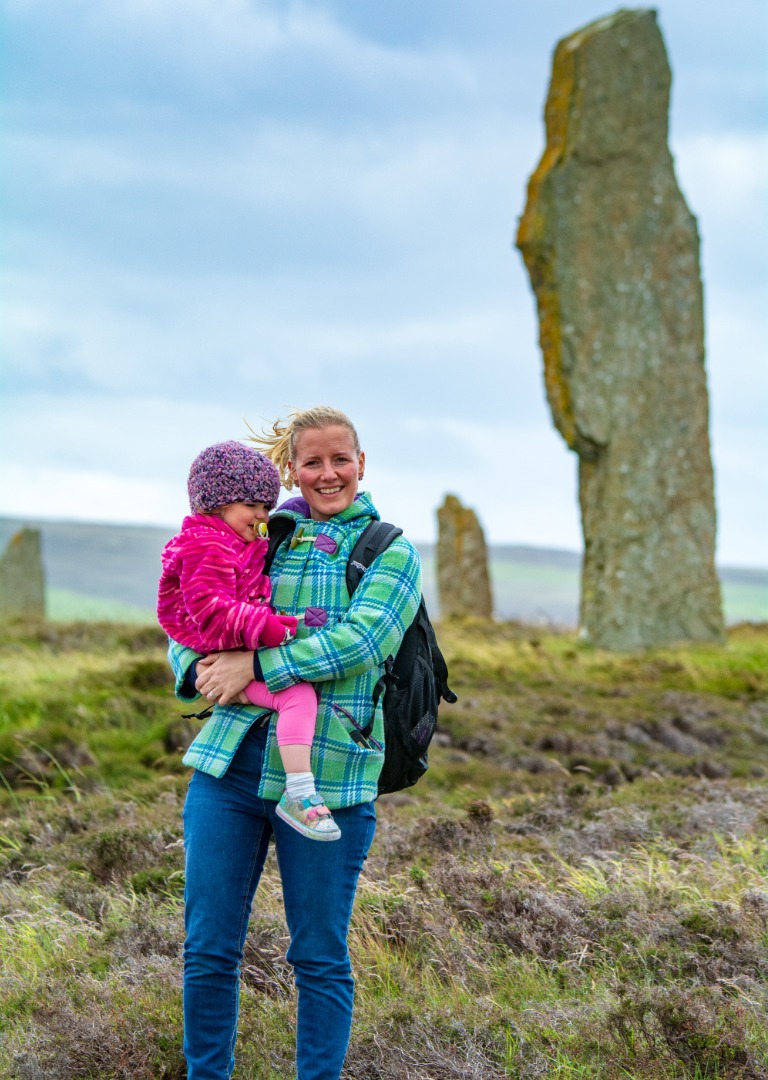