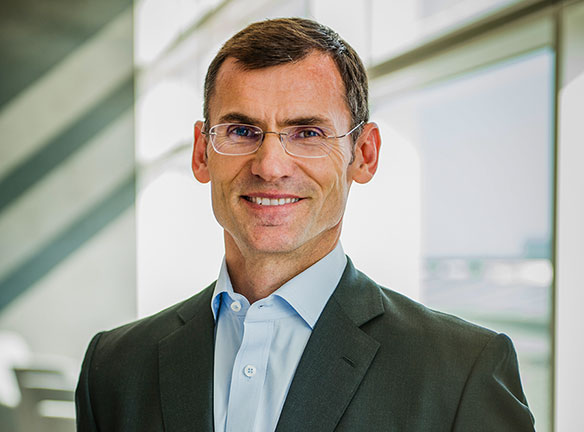 An unusual scheduled commercial passenger flight that had achieved a corporate jet-like status in North America will be ending operations in the next half year.

CX865 and CX888 are the designators for the daily Cathay Pacific flights that fly between Vancouver and New York City. They will be cancelled in April 2020, when Cathay Pacific terminates the service.

The flights have operated for 23 years, using the seldom granted “fifth freedom” rights that allow an airline from outside of Canada or the United States to operate services between the two countries. More crucially, it allows a foreign offshore airline to book and sell the Canada-US segments.

The flight has operated as the cross-continental leg in a route to Hong Kong from New York via Vancouver. But, in the case of these CX flights, passengers can fly across North America without having an onward flight to or from Hong Kong.

As such, it has become a popular way to experience travel between YVR and JFK on a carrier known for offering more upscale treatment in the sky than is typical of North American airlines.

But Cathay Pacific made the termination decision due to lower consumer demand and declining revenues.

That is, more passengers were travelling on the increasing number of non-stops from New York to Hong Kong, chipping at passenger revenues on the New York-Vancouver sector. “Over the last four years, we had been covering the route as it lost money,” said Philippe Lacamp, the senior VP, Americas for Cathay Pacific Airways.

But some passengers are dedicated enthusiasts of the route, “particularly in the front (business class) of the aircraft. They are very pleased to get this level of service on a North American flight,” said Lacamp. Economy class passengers get some of the same, and have been happy to try out the Cathay Pacific flight, so they could also experience the airline’s heightened level of hospitality, he said.

Cathay Pacific will reassign the flagship Airbus A350-900 aircraft currently on the YVR-JFK route to fly non-stop between Hong Kong and New York (JFK) four times per week. This will bring the total number of non-stop flights on the JFK- HKG route to 25 flights per week, up from the current 21. This is in addition to a daily non-stop EWR-HKG service, also on an A350-900.

Meanwhile, the frequency on the Hong Kong-Vancouver service will be adjusted to twice daily. While this is a reduction from the current 17 flights per week, the aircraft assigned to the route will be switched to a Boeing 777-300ER, which has a higher passenger capacity. The capacity on the YVR-HKG service will thus remain essentially unchanged, says CX.

“We consider it to be the best domestic flight in the Americas,” said Lacamp, referring to the Vancouver-New York route. “We are sad to see it go, but it has become increasingly difficult to support this flight in today’s tough competitive environment.”

The cancellation of the flight is not connected in any way with the ongoing civil unrest in Hong Kong – the headquarters city for Cathay Pacific – said the senior VP.

“These are tough times for Hong Kong, but we have great confidence in the city. The airport is 100% operational and open for business,” said Lacamp. He would not speculate on how or when the Hong Kong civil conflict will come to an end. Tourist arrivals to Hong Kong have dropped by almost 40% in August compared to a year earlier, said an official in the Hong Kong government recently. 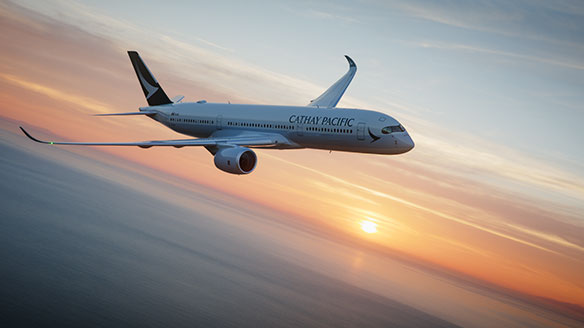