Home › Digital Post › Cooperation: The common thread in every scenario

Cooperation: The common thread in every scenario 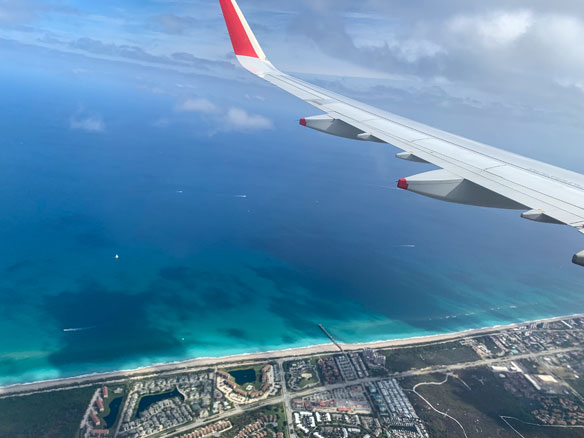 So, the worst-case scenario would be for continued uncertainty for our industry and seemingly changing or otherwise unknown optimal epidemiological outcomes for the country as a whole.

The narratives in political circles and the media have been so utterly focused on what we’re doing wrong, we have little or no idea of any thresholds of positive progression. 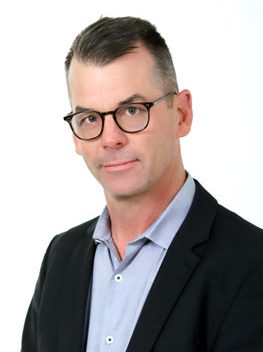 We will be living with this virus in our midst for many months if not years – even with medical science and vaccines.

Sadly, and I feel increasingly for political reasons, travelling has been demonized. Movement of any kind has become synonymous with epidemiological digression, yet our industry has demonstrated we can pivot quickly and adapt to evolving suppression and control protocols and technologies.

We must create safe corridors ahead of mass inoculation or any semblance of herd immunity.

Failing to do that will result in the worst-case scenario.

The best-case scenario involves convincing the public at large it is safe to travel. In order to do so, the government and industry must work together.

It’s widely expected the Alberta COVID-19 Border Testing Pilot Program, as well as Air Canada’s and WestJet’s own testing regimes, will prove there is minimal risk of contagion or community spread from the exercise of travelling itself.

The sooner this data can be integrated and endorsed by government and health officials, the better. Building on this acknowledgment, the culmination of a best-case scenario would entail government celebrating our industry’s past and its future, thereby bolstering a robust recovery – not just propping it up.

Furthermore, educating Canadians on the many benefits of travelling including, physical and emotional health, social wellbeing and economic prosperity.

In the midst of the current lock-down in many parts of the country, it’s not likely we’ll see much, if any, government policy on recovery options.

However, it’s my hope and belief that, before the end of the year, government will approve and endorse one or more of the voluntary testing regimes.

Whether travel is contingent on a gold standard PCR test or more rapid testing, the New Year will see new protocols and structures in place to accommodate travel between areas deemed low risk.

Countries around the world are reducing quarantine times with testing. On Nov. 23, the UK announced anyone arriving from abroad could cut their quarantine by up to half if they paid for a test after five (5) days.

With the efficacy of testing getting better and better and the volumes of credible, third-party data being accrued through testing regimes in Canada and around the world, I expect we’ll see the same reduction in the quarantine for those arriving in Canada, albeit contingent on testing.

Of course, no one really knows what the government may prescribe or when. While I’m sure there are legions of great actors within the government working for the best interests of public health and the economy, after more than eight months, any balance remains elusive.

The common thread in any of these scenarios is the level of willingness of governments to listen and work with our industry.

The more they do – the better off we’ll all be. 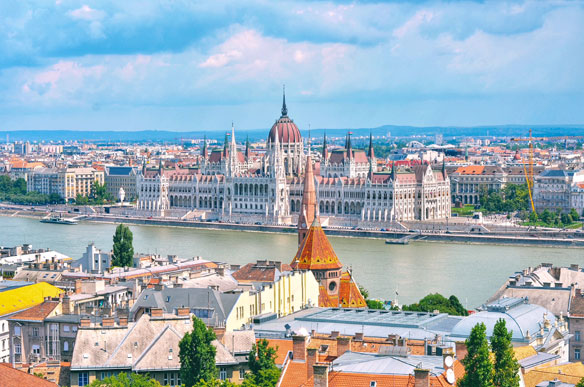