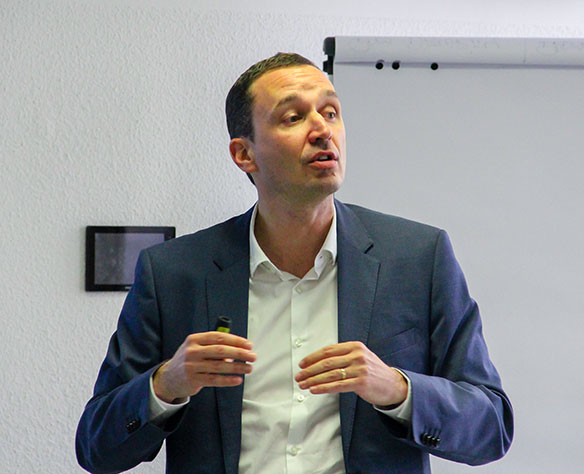 AIR Canada is playing a leading role in the ongoing development of IATA’s New Distribution Capability (NDC) initiative. Along with fellow North America carriers United, jetBlue and American, as well as 17 other members from around the globe, AC has been designated a “Leaderboard” airline, tasked with steering the NDC journey to critical mass by the end of 2020.

According to Eric Leopold, the association’s transformation director of financial and distribution services, the Leaderboard group currently accounts for 30% of IATA passengers carried, plus, they want to have 20% of their indirect transactions coming from their NDC application programming interface (API) by late next year.

Invest in the future

He noted: “Airlines are being open about their commitment to NDC and, as a result, other value chain players such as technology providers, GDSs, travel agents and travel buyers, see the opportunity to embark on this journey and to also invest in the future.”

And he stressed: “This approach is not just about the Leaderboard airlines. To achieve the 20% critical mass, they will have to break down the major barriers to adoption; sort out the technology and agree to new commercial terms with their partners, since there will be new value coming through the chain.” Leopold stated: “As a consequence, when the ‘followers’ then choose to embark on a similar journey, the access to the NDC ecosystem will be much easier, faster and more cost effective.”

He pointed out: “This year, IATA introduced changes to its NDC certification program to better support the industry through a phase of rapid volume growth. The changes include recognizing the ability to process service messages such as flight changes and cancellations using the NDC standard through Level 4 certification.”

And he revealed: “Additionally, a new designation – NDC@Scale – has recently been introduced to recognize the ability to support large volumes of NDC-supported transactions. NDC@Scale is a set of criteria that will demonstrate that airlines and their IT providers, aggregators and travel sellers have a minimum set of recognized capabilities to drive volumes of NDC transactions towards 2020.”

In a reassuring message aimed at the retail sector, Leopold emphasized: “At the same time, outreach to the broader travel community is continuing through advisory groups representing the travel buyer and travel management communities. Engagement with the travel industry also occurs at the annual Business Travel Summit and events such as October’s Airline Industry Retailing Symposium taking place in Bangkok.”