Get Ready for the revolution 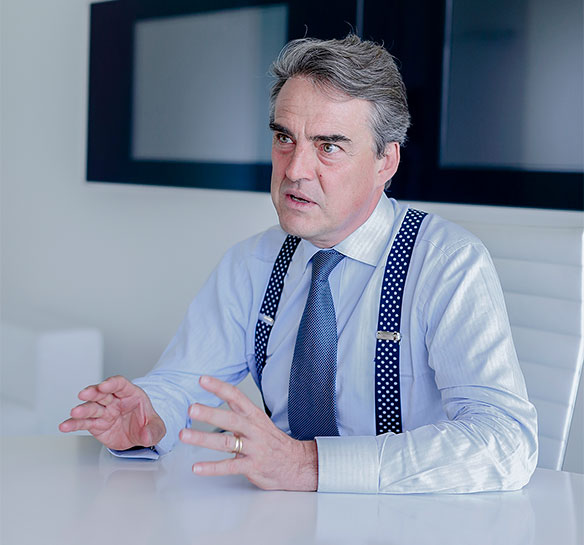 Almost a fortnight ago, IATA member airlines adopted resolutions for the full implementation of the New Generation of IATA Settlement Systems (NewGen ISS, for short) that is destined to completely transform the back-office processes between carriers and travel agents beginning next March.
According to IATA, NewGen ISS “represents the most extensive and ambitious modernization of the IATA Billing and Settlement Plan (BSP) since it was created in 1971 to facilitate the global distribution and settlement of funds between agents and airlines.”
In a sometimes folksy blog prior to the vote, IATA director general Alexandre de Juniac noted, “The BSP, which processed $219 billion of tickets last year, has certainly stood the test of time, but it was designed in a different era.”
“In those days, travel agents and airlines operated with stringent fare rules and governance and relied on limited payment methods. Cash was still king, tickets were printed on paper, and there was no such thing as an online travel website.”
Following the vote, Aleks Popovich, IATA’s senior VP of financial and distribution services, stated, “Implementation of NewGen ISS is a critical step forward by the global air transport industry in ensuring that BSP continues to serve the industry’s financial requirements for years to come.”
“It is the culmination of a multi-year engagement with participants in the air travel value chain, including airlines, travel agents and IT system providers. It will bring greater options and flexibility to our travel agent partners, while providing even more financial security to airlines.”
Last year, airlines approved the development of three pillars of NewGen ISS, including the introduction of three levels of agent accreditation.
De Juniac blogged, “This isn’t 1971. Not all travel agents are the same. Some are mom-and-pop shops that support their local communities’ travel needs; others are global businesses supporting corporations. Agents will be able to choose the level that best fits their business model and make sure they stay relevant in this rapidly evolving world.”
Other pillars are Global Default Insurance; an optional financial security alternative for agents that presents a cost-effective and flexible alternative to bank guarantees and other types of security and IATA EasyPay; a voluntary pay-as-you-go e-wallet solution for issuance of airline tickets in the BSP that offers a lower cost per transaction, according to IATA.
The recent vote added a fourth pillar – the Remittance Holding Capacity (RHC), which is dubbed as a risk management framework to enable safer selling and mitigate losses from agency defaults, currently pegged at $50 million a year and double that when bankruptcies are also taken into account.
For the majority of agents, the RHC will be calculated on the three highest reporting periods in the previous year plus 100%. Popovich explained, “The RHC levels are the outcome of a collaborative process involving airlines and travel agents to ensure that agents have the flexibility they need, while protecting airline ticket sales.”
Along with the four pillars, airlines approved a Transparency in Payments (TIP) initiative providing “a pro-competitive framework for bilateral arrangements between airlines and agents that will facilitate the introduction of new and innovative payment solutions,” according to Popovich.
No form of remittance is barred by TIP, but agents can only use those forms to which an airline has previously given consent. It allows agents to use their own credit cards – not supported in the BSP – if an airline consents.
One wonders if de Juniac was harkening back to the New Distribution Capability launch debacle when he blogged encouragingly, “For the 58,000 travel agencies in the BSP, NewGen ISS will mean choice, flexibility and cost-effectiveness, and the more than 400 airlines in the system will have faster settlement, safer funds and a lower cost of distribution.”
The ex-Air France CEO pointed out, “I used to run an airline and I know that the agent-airline partnership is essential. Change is also essential, and IATA is putting all its efforts into supporting the success of this change to ensure that the NewGen ISS promises are kept.”
And he added, “After so many decades of reliable BSP operations, most people take it for granted. They rarely even think about how the complex system works. We are modernizing the system, but we are determined to maintain that very old-fashioned trust.” 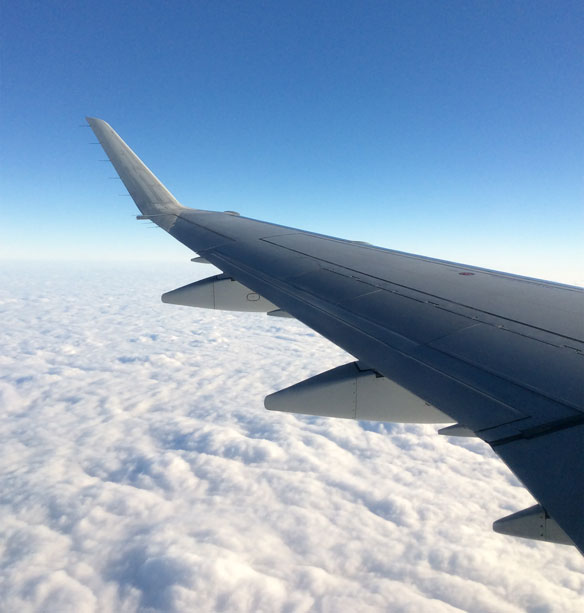