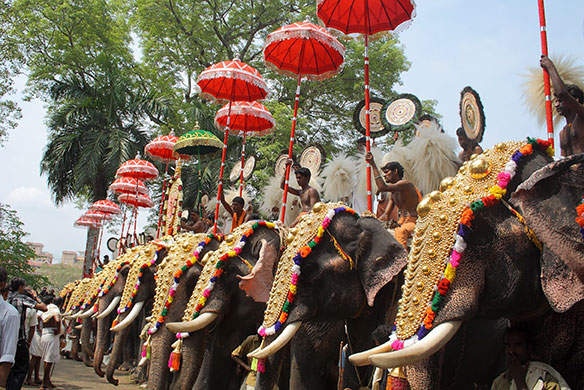 One tour operator that sends people to Asia says the apparently imminent closing of India Tourism’s long-running Canadian office will be a significant setback, while another doubts that it will have much impact on Canadian
visitations to the Asian nation.
Indian tourism authorities announced recently they plan to close several tourist offices, including the Toronto office, which has been in place for more than 30 years. The closure of the downtown Toronto office could reportedly come as soon as the end of this month.
India Tourism’s New York City office will then assume responsibility for the Canadian market.
The closing of the Toronto office comes as visits to India are on the upswing. 2011 saw 259,017 Canadians visit India. Last year, 338,925 people from this country made the trip there.
India’s Ministry of Tourism says the closures of the Toronto office and others in the US, Australia, South Africa and Europe will save money and lead to a more efficient operation.
Diane Molzan, who works on Goway Travel’s Asia program, says she regrets the planned move, saying the Toronto office has been helpful with increasing interest in India.
“Goway is saddened that India has decided to close the doors,” she told Canadian Travel Press. “The India Tourism office has been a dominant voice in the industry for years. They did a great job of creating awareness to Canadians that India was so much more than Slumdog Millionaire. A lot of positive changes to promote tourism came out of that office.”
Among other things, India Tourism undertook campaigns that saw India ads placed on Toronto public buses.
Molzan said the closure will “undeniably leave a hole in our Asian tourism community,” and she’s not convinced that India Tourism’s New York office will be as able to serve the Canadian market as effectively as the Toronto one has been doing.
But Alan Law of GLP Worldwide – which also sends people to India – told Canadian Travel Press that he doesn’t expect that the closure will have much effect on his company’s operations.
“We’ve never used any of their services or ran any campaigns with them,” he said. “We work directly with supplier partners in India.”
Law added he suspects many in this country who send tourists to India didn’t rely on the tourist board.
The Toronto office has been operating on a reduced staff, with former director Anil Oraw having returned to the head office last year and not being replaced.
Although India Tourism has decided to close a number of offices, it has decided to open a Moscow office, apparently viewing Russia as a particularly promising market.