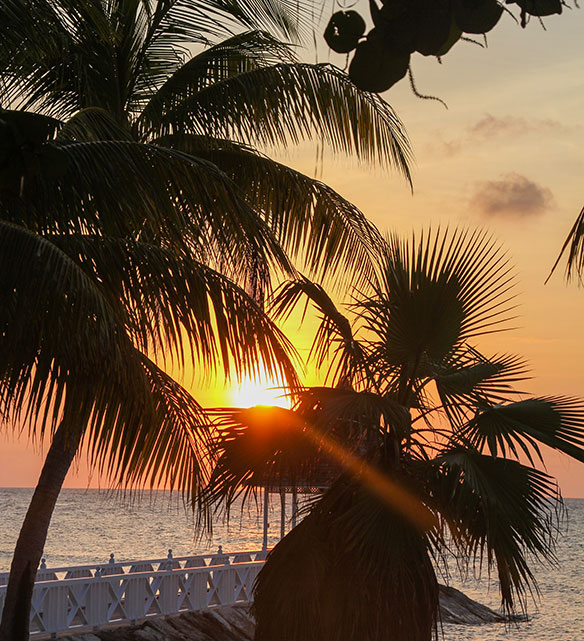 Quick action and a close relationship with its trade partners in the United Kingdom were two key factors that helped Jamaica minimize the impact of the collapse of UK travel giant, Thomas Cook on the island’s tourism industry.

That was the word from Jamaica’s Minister of Tourism, Edmund Bartlett and its director of tourism, Donovan White during a recent visit to Toronto in early October.

“We were – both the Minister and myself – out of the gate fairly early and in London a day or two after the announcement was made, and we were able to have good meetings with all our other airline partners out of the UK, and they’ve all committed to increasing their lift out of the UK,” White explained.

Thomas Cook had served Jamaica for many years and White recognized that fact, telling CTP: “It’s never a happy place to see a company that storied go [out of business].”

However, he continued: “Unfortunately, it is the [nature of the] business and as a destination we have to continue to do what makes the business of tourism turn [continue to operate].”

The mega operator’s collapse will see Jamaica lose about 800 passengers (or 400 rooms) in booked travel, but White said that: “We were able to see the other brands of Thomas Cook from the Nordics maintain their service through the winter which then didn’t disturb those bookings and then, as well, Condor out of Germany will remain flying with the support of the German government.”

As a result, Jamaica’s director of tourism said: “The real loss for us, were six (6) flights that were still left scheduled by Thomas Cook for their summer program, which would have ended at the end of October.”

“And we feel [it’s] fairly reasonable that most of those passengers will be rebooking using other services. That’s the indication that we have gotten from the marketplace,” he said.

All this is positive news for Jamaica, as White confided to CTP that Thomas Cook’s collapse could have been far worse.

“We could have potentially lost as many as close to 8,300 seats. So having only lost 800, we are very thankful that we were quick off the mark, but more importantly, that we have the full support of our other [UK] airlines.”

Asked whether the Thomas Cook bankruptcy casts a further shadow on Jamaica’s tourism prospects out of the UK, White’s answer was rather surprising.

“Well, it’s funny that you ask that question because the UK market has grown so far this year. Our UK arrivals are up some 4.5% to the end of September, and, in fact, this past summer was a particularly great one for Jamaica for arriving passengers [from the UK].

He told CTP that: “In July, we received some 23,000 passengers from UK gateways, which is actually a record for July – we have never received 23,000 in any one month from the UK. So even amidst the challenges that the UK faces, with the onset of Brexit and other challenges, their travelling population has continued to see Jamaica and the Caribbean as the place to vacation.”
And that’s definitely good news.