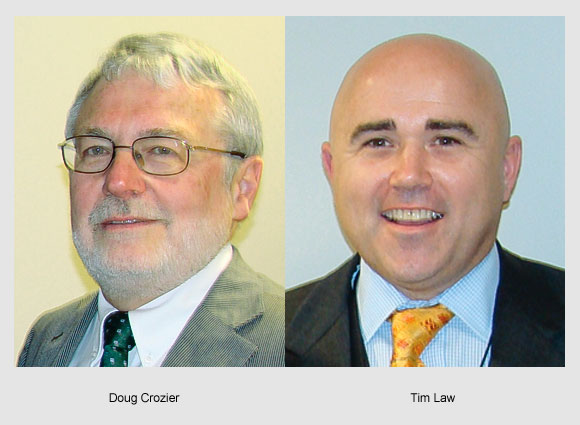 When commercial travel picks up again, businesspeople will be crossing the Canada/US border with increased regularity. Also with increasing regularity, they’ll be doing so in the company of a Personal Electronic Device (“PED”).

A recent Alberta Court of Appeal decision noted the growth as follows:

The Court relied on this factual change in justifying its decision not to follow a Supreme Court of Canada (“SCC”) precedent. This non-conformity with the SCC is quite unusual but not, on its own, wrong.

Here’s the story in a nutshell.

When arriving at Pearson Airport from Jamaica in the 1980s, Ms. Simmons had been subjected to a strip search conducted by the predecessor to Canada Border Services Agency (CBSA).

Cannabis resin was found taped to her torso.

She argued that her Charter right to be free of “unreasonable search and seizure” had been violated.

In 1988, the Supreme Court ruled that a person’s expectation of personal privacy was lower when crossing the border than would otherwise be the case. It ruled that, in order to search a traveller, a CBSA officer needed only to have a reasonable suspicion that something was amiss.

In other cases, the Court has ruled that a PED is a “good” under the Customs Act, and thus subject to CBSA search when it crosses the border.

According to the SCC, bodies and PEDs alike are entitled to a lower expectation of privacy when a border crossing is involved, than would otherwise be the case.

That is, until the Alberta Court of Appeal decision released on October 29, 2020.
It ruled unanimously that:

 a Personal Electronic Device is not a “good”, under the Customs Act, and
 a CBSA search of a PED is a violation of its owner’s Charter rights unless based on an independently-founded and reasonable suspicion.

In diverging from the SCC precedent, the Alberta Court essentially said that …. Simmons was right in 1988 and deserves to be followed if the World hadn’t changed in the intervening one-third of a century.

But the World has changed, when it comes to the huge amount of personal information that PEDs now contain, far more than the SCC could have contemplated in 1988.

Hence, that year’s SCC decision need not be followed.

Based on current reality, PEDs and their owners deserve more than a lower expectation of privacy at a border crossing.

The Crown may appeal, giving the SCC itself a chance to re-visit its 1988 thinking. And/or the federal government may tackle the issue legislatively, for the Alberta Court said that its ruling would not take effect for a year, so as to give Ottawa a chance to address the issue.

But until that happens, you and your corporate clients ought to expect fewer CBSA searches of PEDs at the border.