When bad things happen, who bears the burden? 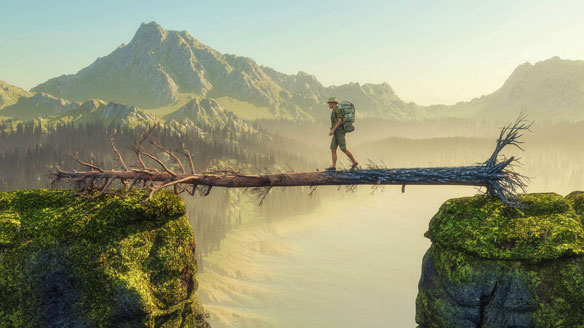 Examples include the identification of the parties to be legally bound, each party’s contractual obligations, the applicable timelines and deadlines, financial payments and their timing, and so forth.

One of the most important functions of a contract is the identification of risk, and its allocation as between the parties. 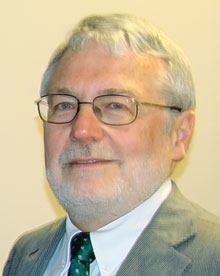 In short, the contract forces the parties to answer the question: “If this bad thing happens in the course of performing this contract, which party will shoulder the burden of bearing the risk?”

This is true of all contracts.

COVID-19 caused all of us to look at our existing contracts, to see if there could be found in them general wording that might be relied upon to deal with the risk that the virus clearly presented. 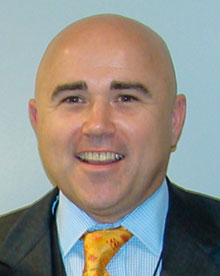 Now that we have identified the unmistakable risk posed by COVID-19, what can be done when negotiating new contracts?

Here are some questions to ask yourself when you next sit down to a negotiation:

 Ought COVID-19 be identified in the agreement as a separate risk, or can it best be dealt with under a generic heading that encompasses a variety of health (and other) risks, whether or not specifically named?

 Can the burden of that risk be imposed entirely on the other party to the agreement, or will it be shared in a specified ratio?

 If it is to be shared, does one party bear the whole burden up-front, and only later get after-the-fact compensation from the other party, or do they share the up-front cost in the agreed-upon ratios?

 If the other party is to bear some or all of the risk, and it is a corporate entity, does it have the assets (and the inclination) to honour its obligations?

 And if that other party is located in another jurisdiction, will you be able to enforce that obligation, even if it does have pockets deep enough to honour the commitment?

 To the extent that you are to bear any or all of the risk, can some or all of it be offloaded to an insurance company, in return for the payment of a premium? If so, does a cost/benefit analysis indicate that the premium is worth the peace-of-mind that it buys?

 If the other party is to bear the risk, and if it opts to insure that risk:

a) Are you named on its policy as a Loss Payee, and thus entitled to be reimbursed by the insurer before the other party sees any insurance money?
b) Does that policy contain limitations on your ability to recover?
c) How are you to be certain that the other party always has in place the insurance
policy it may have committed, in the contract, to obtain?

 Does the contract address how disputes are to be resolved (e.g. arbitration or in the Courts) and who is to bear the costs associated with this method of allocating risk, after-the-fact?

More than a century passed between the 1918 Flu Pandemic and the one in which we currently find ourselves. While it may be that another century will pass before the next onset of this type of global malaise arrives, it could well be sooner than that.