But book now, as executives says fares won’t be dropping

Travel agents shouldn’t bank on cruise companies slashing their fares because of the companies’ current predicament, a Baxter Media webcast was told. 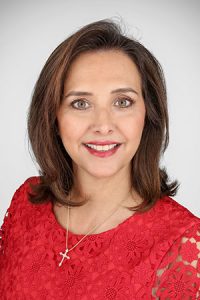 Ritzenthaler, senior vice president of sales at Celebrity Cruises, told the Sept. 9 webcast that her company has seen strong bookings for 2021, and social distancing made necessary by coronavirus means cruise ships – most of which are now idle – will have reduced capacities when they resume operation.

“We’re not going to go in and reduce rates … My advice to everybody is don’t wait (to book), …” Ritzenthaler said. “You’re going to see prices go up and not go down.”

Ritzenthaler said cruise companies will benefit from what she labeled “pent-up demand” and added that “now is actually the best time to book.”

Ritzenthaler’s advice was echoed by John Chernesky, senior vice-president of sales and trade marketing for Princess Cruises and Cunard Line, who declared “don’t wait is a great piece of advice;” and Kristin Karst, co-owner of AmaWaterways, who stated that that company will be “busier than ever” in the near future.

AmaWaterways has actually restarted some of its Rhine River cruising program, which now features the likes of temperature checks and plexi-glass dividers in seating areas. 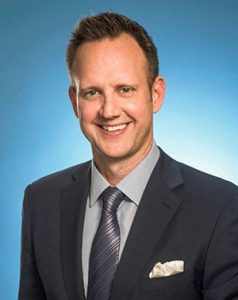 Karst said that next year, her company will add two ships to its European fleet and have another new vessel sailing the Nile River as of fall 2021. The Nile cruises are already 70% booked, she reported.

Chernesky also said his employer will add the Enchanted Pricess at the end of this year. The pandemic is delaying its arrival by a few months.

Coronavirus is prompting cruise companies to adjust, with Chernesky stating that private islands will play a greater role in itineraries.

“Clearly, it’s not going to be the same world we were in in 2019,” adding shore excursions are still being planned. Social distancing complicates the planning of those excursions.

Ritzenthaler said planned safety protocols will deliver a safe and healthy holiday, with passengers “still having the most amazing cruise vacation ever.” 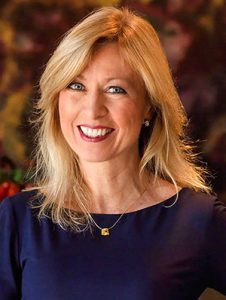 in turn said her company’s clients often explore destinations by bike, with AmaWaterways routinely sanitizing the bikes and bike helmets.

“The future is very small groups,” Karst continued, adding that whereas in the past AmaWaterways groups might have had 15 to 20 people, they now may have eight to 10. Groups may have families or couples travelling together, further reducing intermingling.

Meanwhile, Ritzenthaler said she remains upbeat about the future of cruising.

“We’re seeing all the right signs …We are really starting to feel that we’re coming out of this,” she said, adding she believes the cruise industry will emerge from the pandemic “stronger than ever.”

Karst in turn said she’s confident that cruising will come back but it won’t happen overnight. “The day you plant the seed is not the day you eat the fruit.”