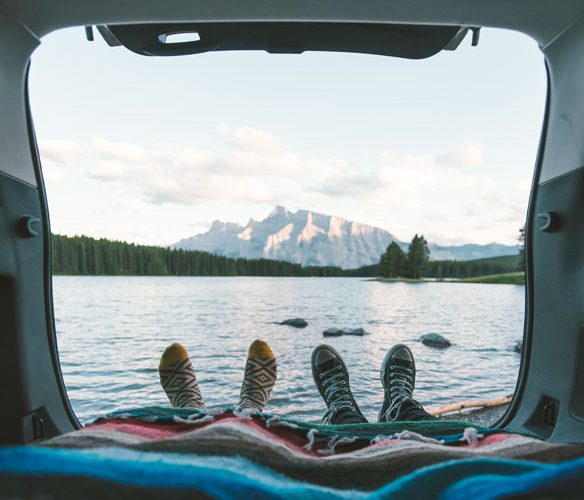 The Tourism Industry Association of Canada (TIAC) has detailed a wish-list of things it wants government to do to help get the country’s beleaguered tourist trade restarted.

Late last week, TIAC unveiled what it describes as a “broad, industry-developed recovery campaign that seeks sector-specific government support to ensure Canada has a tourism industry” after the coronavirus pandemic ends.

The association says tourism has been harder hit than other sectors of the economy and will likely be slower to recover. 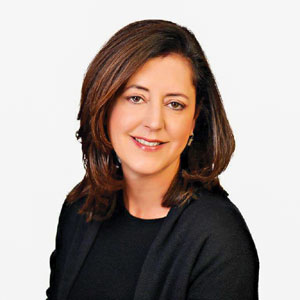 TIAC president Charlotte Bell said that an industry that employed 1.8 million Canadians before the onset of the coronavirus pandemic could see a huge number of closures if a grim situation continues, with Canada’s over 200,000 tourism companies facing a “dire situation…The cost of doing nothing is going to be greater,” Bell warned, adding almost 900,000 tourism industry layoffs have been recorded to date.

Bell’s warning comes at the start of the summer, normally the peak time for this country’s tourism firms. Tourism officials warn that if the summer is lost the fallout will be huge.

“We’re at a standstill at the moment…We can’t afford to lose the entire tourism sector,” Bell said of an industry that normally contributes $102 billion annually to the national economy.

Bell said her association is eager to have “meaningful dialogue” with government officials and has released proposals and recommendations — some of which are immediate while others are long-term — aimed at helping tourism get untracked.

But Bell said there are a number of measures Ottawa can take to help boost Canadian tourism, among them offering incentives and tax credits.

Other things TIAC wants Ottawa to undertake include waiving visitor fees for national parks and historic sites and streamlining a visa processing system that TIAC believes is cumbersome.

Bell said her industry understands governments have to deal with safety issues during this pandemic but praised the tourism trade for the “robust” stances it’s opted for to keep people healthy.

A complicating factor for tourism’s recovery are the “vastly different travel restrictions” imposed by the different provinces and territories, she continued.

Ottawa has announced steps to help businesses survive the pandemic but Bell labeled them “short-term measures that have expiration dates.”

There have been repeated warnings that tourism faces a long recovery road as those nervous about their physical or financial health opt to stay home.

“Canada’s visitor economy was the first-hit and hardest-hit industry from the COVID pandemic, and will be one of the last to recover. That is why we’ve done the important work to put together a very detailed plan to present to government on what they can do to help support this important sector now and in the months to come to ensure that our industry is able to recover,” said Bell.

“Tourism and travel accounts for over 1.8million jobs in Canada – that’s nearly 1 in every 10. Since the onset of the pandemic, over 800,000 jobs in our sector have been lost and many will never return without critical recovery support.”

In 2019, Canada welcomed a record 22.1 million international visitors and was on a trajectory of growth. The tourism recovery plan launched today outlines recommendations and proposals for government that span from immediate to longer-term proposals.

“The tourism sector will not rebound as quickly as other sectors,” explained Bell. “The federal government has spent a considerable amount of energy investing in growing our sector before the onset of the virus, including rolling out a new Tourism Growth Strategy in the 2019 federal budget and appointing tourism as Canada’s 7th Economic Strategy Table. Canada cannot afford to lose the tourism industry.”

While current support measures are welcomed and appreciated, they all have expiry dates that will not meet the unique situation of the sector long-term.

“Without tourists or local visitors, the tourism industry has grinded to a complete halt and the industry’s more-than 200,000 businesses are facing a dire situation as we enter what should have been the start of Canada’s peak-tourism season,” added Bell.

“While programs like the CEWS and the CERB have been helpful, long-term liquidity is key because most of our sector’s businesses are losing out on an entire year’s worth of revenue that is typically earned during the peak travel season between May and September,” TIAC’s boss said.

And she added that: “The recently announced $70 million for tourism in redirected funds to support domestic marketing initiatives and a number of regional destination marketing organizations is a step in the right direction. Our recovery proposal … outlines the additional support needed for long-term recovery of the sector.”

The actions taken to curb COVID-19 such as the closure of Canada’s borders to international visitors, suspension of international flights around the world, and shutdown of convention centres, attractions, restaurants and entertainment venues have disproportionally impacted the tourism and travel industry. The almost total halt of tourism activity resulting in massive job losses, hotel closures and precipitous cancellations of events of all kinds will stretch for years to come.

“We are ready to engage in meaningful dialogue with Government on how we can collaborate on reopening the visitor economy and ensure support for a recovery period that will last longer for this sector,” said Bell.

Visit TourismMatters.ca for the full document.