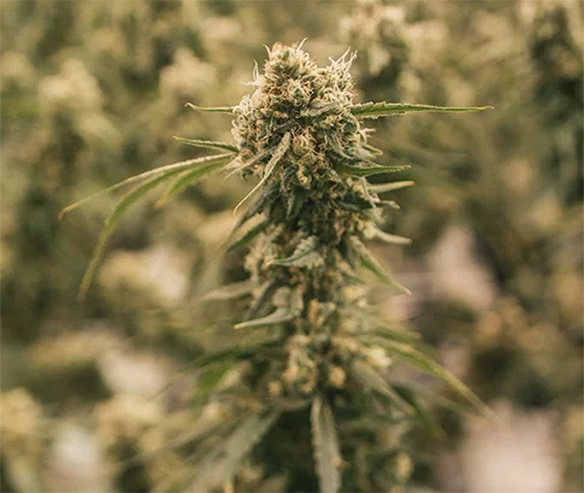 Don’t expect tourism authorities in this country to reach out to marijuana enthusiasts who like to take the high road when they travel abroad.
In fact at a recent TIAC town hall gathering in Toronto, officials from TIAC and other tourism organizations weighed in on the Oct. 17 legalization of cannabis in this country, with none expecting Canada to try to aggressively entice recreational marijuana users by promoting this country as one where it will be legal to smoke pot.
“You’re not going to be seeing Tourism Toronto advertising that it’s legal to smoke pot in the very near future,” said Johanne Belanger, head of Tourism Toronto.
However, Belanger did note that the Toronto Convention Centre has hosted two cannabis-related events this year, revenue generators for her city.
Beth Potter of the Tourism Industry Association of Ontario in turn noted that Amsterdam is famed for its marijuana cafes but doesn’t promote them abroad.
Potter did say that this country should look at jurisdictions that have already legalized marijuana, learning “good business ideas and not good business ideas” from them.
Belanger added that marijuana remains illegal in most parts of the world, and delegates noted that the current American administration remains hostile to marijuana, with news reports telling of Canadians being barred from entering the United States simply for investing in legal American cannabis companies.
The gathering was also told by Maureen Riley of TIAC that Canada is generally viewed as a safe country by people elsewhere and she wondered whether “concerns may be raised” abroad about safety issues here after marijuana is legalized.
Among those on hand at yesterday’s gathering were Joanne Pawlicki of the CN Tower, Jennifer Mason of Strategic Marketing and Patrick Leavey of the CN Tower.

The Global Business Travel Association (GBTA) here in Canada has been closely following this country’s move toward the legalization of cannabis which takes effect Oct. 17, 2018.
It notes that Bill C-45, the Cannabis Act, holds significant implications for business travel and to understand how this change will impact business travel – in particular cross-border Canada-US Travel – and as a result, GBTA has been in communication with the Canadian government’s Global Affairs department, along with the US Department of Homeland Security and US Customs and Border Protection Agency, to keep members up to date.
At its upcoming Western Canada Business Travel Symposium – set for Oct. 18 in Calgary – GBTA will feature a centre stage keynote segment that will address current cannabis related travel issues and provide guidance on internal communications, travel policy considerations, and legal insights.
(www.gbta.org)