Home › Digital Post › “We all have a role to play”

“We all have a role to play”

The CEO of The Travel Corporation says he hopes people will explore the world in a more “sustainable” manner when international travel restarts in a major way.
Brett Tollman told an Aug. 12 Baxter Media webcast on responsible travel that “we all have a role to play” when it comes to travelling in a manner that’s kind to the planet and the communities found on it. 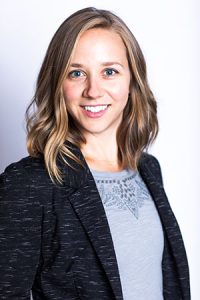 The Travel Corporation’s TreadRight Foundation offers a number of experiences that help safeguard wildlife or enable those in communities that traditionally have struggled financially to better earn a livelihood.

Among TreadRight experiences Tollman singled out is a Jordanian project that has tourists gain insights into Jordanian cooking and handicrafts from women in a visited community, which in turn generates revenue for those women and their families, in part through a gift shop that sells their wares.

Another project cited by Tollman has TreadRight provide watch dogs to farmers in an area of South Africa, with those dogs than protecting livestock from endangered cape leopards. The farmers used to shoot the leopards but none have been killed for several years as their farm animals are no longer preyed on by the cats, thanks to the vigilant canines, he said.

But many wildlife populations are struggling during these days of largely non-travel as people who were once able to support themselves and their families through tourism are now hunting wildlife for food, Tollman warned. 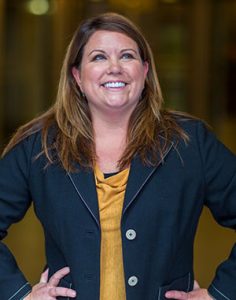 As well, the drying up of tourism dollars in many destinations “has had a devastating impact” on some communities, he continued.

The Travel Corporation hopes to be carbon-neutral by 2030 or earlier and has been working toward that goal through such measures as installing solar panels on buildings.

Tollman warned that the pandemic isn’t going away soon and the travel industry must adapt because of it.

On the bright side, Tollman said he believes there’s a “lot of pent-up demand” for travel.

No return to normal

The cofounder of Arctic exploration specialist Adventure Canada in turn told the webcast he personally doesn’t want to see the “return to normal” many people have been dreaming of during the coronavirus pandemic.

Bill Swan said the term suggests to him a return to often environmentally damaging practices he hopes to see the end of. 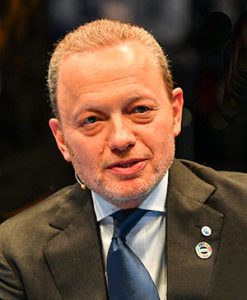 “I don’t want to return to normal…We were digesting the planet,”

said Swan, who helped create a company that prides itself on showcasing landscapes and peoples found in generally remote locales.

Indeed, Swan stated that practicing sustainable travel – a frequently heard term in the travel industry these days – isn’t the answer to such planet woes as climate change.

He said “there’s danger and there’s opportunity” in the pandemic, adding he hopes it will help lead to a “paradigm shift” in human behavior.

Hope for the future

Jodi Manning of Cool Effect, which helps people and businesses fight carbon emissions, said it’s in the travel industry’s interest to be environmentally friendly, with webcast viewers being told the likes of newer cruise ships that use less fuel and water make for a more cost-effective operation and a greener planet. 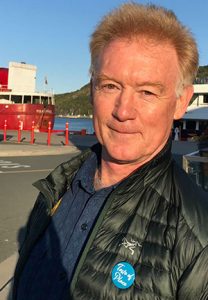 “We hope there comes a day when you don’t have to (carbon) offset your flight,” she said of aircraft someday being powered by new, environmentally friendly fuel.
Manning said all should work to reduce their carbon footprint, regardless of where they are. “Earth doesn’t care where the carbon is being reduced.”

Rhea Simms, program manager for the Planeterra Foundation, said that foundation is assisting communities around the world, with one project in the Sacred Valley of Andean Peru having led to so much tourist revenue being received by a community that previously wasn’t benefitting from tourism now actually having donated money to Planeterra.

Simms said Planeterra has been providing emergency grants to its projects now that they’re having to cope with a halt in tourist visitations.