Home › Digital Post › When will the domestic travel recovery begin?

When will the domestic travel recovery begin? 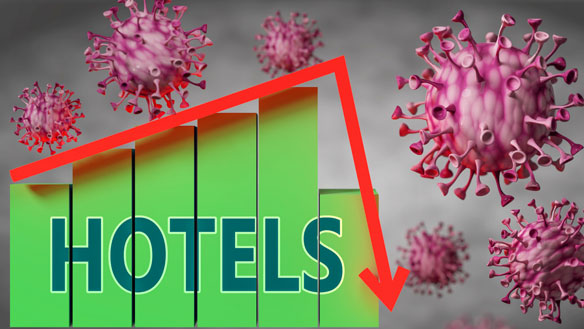 In Canada, we have now completed our fifth month of fighting COVID-19, while we wait on a possible vaccine and try to establish the “new normal.” 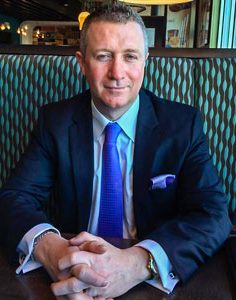 Our border to the US remains understandably closed, while our federal government takes no progressive action in opening our air borders to “safe” countries such as the EU Schengen countries, and most of us in the travel industry are trying to stay optimistic about the future, despite all the obvious encumbrances.

For Canadian hoteliers, we have all been hoping for a resumption of domestic short haul travel as most of the country has entered phase 3 of the “recovery” that would mirror the rebounds we have experienced post 9/11.

We have been banking on Canadians across the country wanting a significant change of scenery from being locked up with their families for months, and exploring the backyards of their own regions as an escape.

But the question remains, has the domestic travel boom in Canada actually started.

For those that may recall, Canadian hotel occupancy was below 20% at the height of the pandemic, tens of thousands of employees were furloughed and hotels were closing.

Since hitting the absolute rock bottom in all Key Performance Indicators, properties across the country have continued to re-open with many owners and general managers cautiously optimistic that Canadians will want to escape with their families after being locked up for so many months.

June was the first month that most of the provinces had crossed into phase 2 or perhaps higher in some cases, of the recovery plan from quarantine, and the very modest growth of the national hotel occupancy seems to indicate that most of the Canadian public were still reticent to travel anywhere and do hotel stays.

National occupancy, as reported by CBRE, for the month of June was 24.7%, a 49.1% drop from 2019’s June occupancy of 73.8%. This modest growth is certainly not indicative of the start of a domestic travel boom so sought by hotel constituents nationally.

At the time of writing, there are still some Canadian provinces closed to visitors from other provinces, specifically in Atlantic Canada. This will account for the below national occupancy performance of this region for June, which was a pitiful 19%, down from 71.9% in 2019.

Although the month end data for Canada is still not available, there are some positive developments in hotel occupancy that are highlighted in weekly performance reports through Smith Travel Research (STR).

For the week ending July 27, the national occupancy rose to 35.4% across the country.

BC & Manitoba, two provinces that have had excellent results in reducing their daily COVID-19 cases, experienced a 46.8% and 41.8% occupancy for that week, leading the country.

In contrast, Newfoundland was the lowest performing province, coming in at 28% occupancy and reflecting that province’s closed doors except for the Atlantic travel bubble.

These increases, albeit modest increases, indicate that in some provinces the successes in containment of the virus have increased some consumer confidence in rubber tire travel and have started to get out of their houses and into our beautiful, best in class tourist destinations.

Moving forward into August, the positive trending seems to continue, with national hotel occupancy reported as 42.9%, indicative of a growing consumer confidence in travel, and some key industries resuming business travel for essential services. Notable performers for this week are PEI and BC coming in at 56.1% and 53.7%, and four provinces – Ontario, New Brunswick Saskatchewan and New Brunswick all over the 40% mark. (Sources for all weekly reporting: STR)

Of concern to hoteliers is what will happen to the industry when the “high season” of summer comes to an end, schools resume in some manner, shape or form and the weather starts to change.

Will consumers and businesses feel comfortable continuing to do short domestic road trips?

Will there be a second wave across the country or in pockets of the country as pupils return to classes?

Our fear is returning to the rock bottom numbers reflected when the WHO declared a global pandemic.

Like the agency community, hoteliers are not in control of their own destiny and remain at the mercy of the governments globally trying to fight this once in a lifetime disruptor to our businesses.

In my conversations with the agency community, I am saddened and am fearful for the entrepreneurs who face such uncertain futures with almost all revenue streams cut off and literally are fighting for their financial existence.

As a final word, I thought I would quote one of our famous national leaders, Jack Layton, who died several years ago, his words are an even more relevant revelation today than when he shared them shortly before he died. 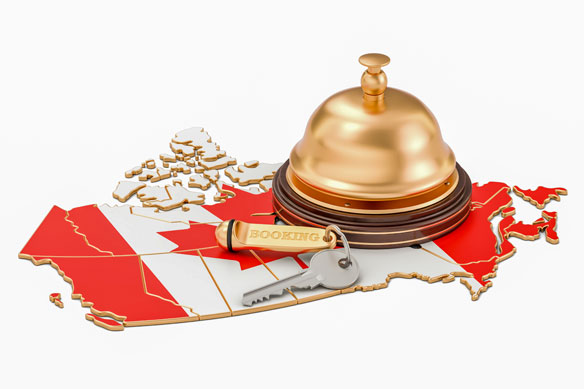