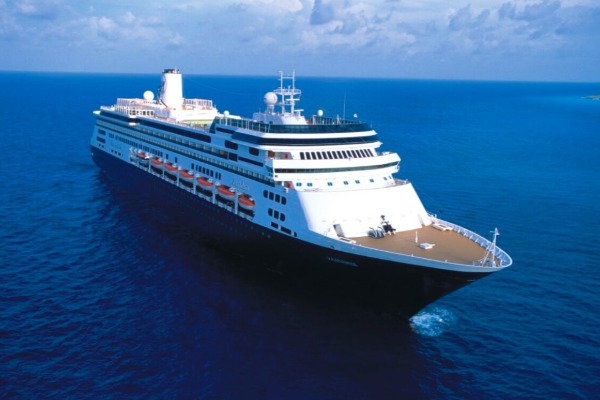 Holland America is setting a course for the East Coast of North America in 2022, with sailings of Zaandam and Nieuw Statendam.

In fact, bookings are now open for May through October 2022 sailings that will allow passengers to discover why a cruise to Canada and New England is as much about the journey as it is about the destination.

Zaandam and Nieuw Statendam will offer a series of six- through eight-day “Canada & New England Discovery” departures featuring New England’s quintessential towns and Canada’s undeniable Old-World French flair. Aboard Nieuw Statendam, guests also can set off on explorations up to 24 days that stretch to Newfoundland, Greenland and Iceland, where the region’s dramatic landscapes are the star of the journey.

For a limited time, guests who book 2022 Canada & New England cruises by April 19, 2021, can receive up to $2,300 in amenities, including a free Signature Beverage Package, prepaid gratuities, free Signature Dining Package and 50% reduced deposits, plus free Wi-Fi for suites. Canada and New England cruise-only pricing starts at $799 per person, double occupancy.

Sail on over to www.hollandamerica.com.