Home › COVID-19 › Kissimmee Is Close To The Magic

Kissimmee Is Close To The Magic 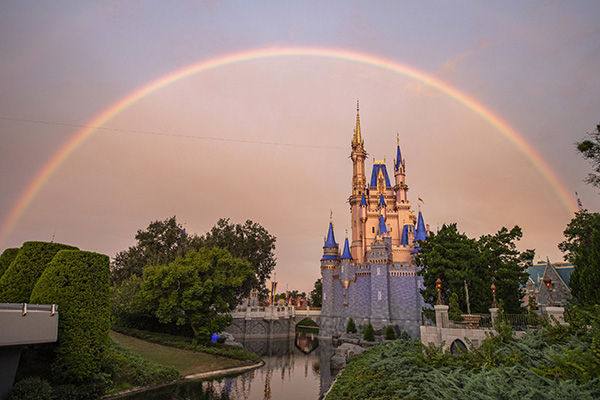 Vacationing in Kissimmee, Florida, can provide some creature comforts.

The Central Florida destination says its proximity to nearby Orlando — Kissimmee is 25 minutes from Orlando International Airport — enables those holidaying in Kissimmee to easily visit Orlando-area attractions, among them one that is home to exotic wildlife, such as Gatorland, which dates back to 1949 and once was home to a massive alligator dubbed Cannibal Jake, which Gatorland’s Brandon Fisher says wasn’t seen as cute and cuddly by everyone.

Today, visitors can see a large number of alligators — some descended from Cannibal Jake and another of which is white and weighs a whopping 800-plus pounds.

Many other animal species are on display at the park.

Wildlife is again on display at Wild Florida, which offers the likes of a platform for those who want to get up close and personal with a giraffe.

Meanwhile, Marilyn West of Walt Disney World reported that that park will mark Halloween in a major way, including decorating the park with Halloween decor, selling themed merchandise inspired by villainous characters, having Disney characters sport costumes and offering seasonal food and entertainment.

“The Disney magic is very much alive,” West said.

Farther down the road, two area parks will be adding roller-coasters, with SeaWorld spokeswoman Angela Bowman saying that park’s Ice Breaker will at times be “beyond vertical.” Ice Breaker debuts in 2021.

Universal Orlando is preparing to launch the Jurassic World VelociCoaster, which it says will be “the apex predator roller-coaster.”

All area parks participating in the webinar reported they’ve taken steps to safeguard visitors and staff during the coronavirus pandemic, including requiring people to wear masks and promoting social distancing.