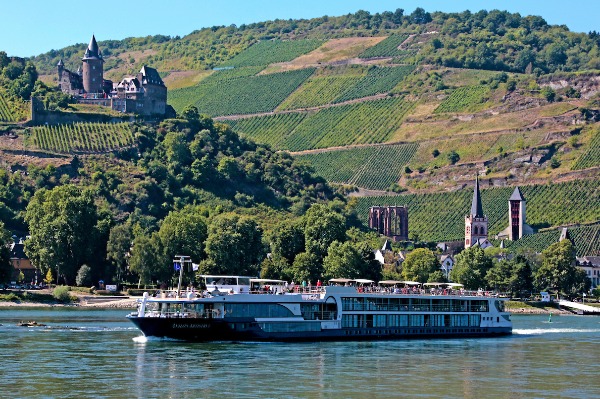 As Pam Hoffee, managing director of Avalon Waterways, sees it: “The Rhine River delivers travellers to ‘bucket list’ countries and capital cities while sailing off-the-beaten-path to small villages that look as if they’ve been pulled from the pages of fairytales.”

And Hoffee adds: “The Rhine gifts travellers a sail through time and is the perfect river to cure a cruiser’s cabin fever while also offering a feast for travel cravings.”

According to Avalon Waterways, there are seven (7) reasons why travellers are choosing the Rhine River on their journey back to travel in 2021:

And along with giving travellers one of the widest variety of vacations available on the Rhine River (nearly two dozen itineraries), only Avalon Waterways has created what they call “Short and Suite” getaways ranging from five- (5) and six- (6) days, providing time-starved travellers and first-time river cruisers the chance to test river cruise waters.

Avalon is also the only river cruise line that offers travellers highly customizable Active & Discovery itineraries on the Rhine River, giving them a choice of nearly 30 “Active,” “Discovery” and “Classic” excursions throughout their vacation.

Said Hoffee: “We take great pride in inviting travellers to cruise against the stream on the Rhine River. In addition to our Avalon Choice excursions and Adventure Hosts on every itinerary, our relationship with Globus, Cosmos and Monograms gives travellers exclusive access to Your Way cruising which seamlessly provides them options for immersive sightseeing access, hotel accommodations and transfers in European cities before and after each cruising vacation.”

Sail on over to https://www.avalonwaterways.ca/River-Cruise-Deals/ for more.